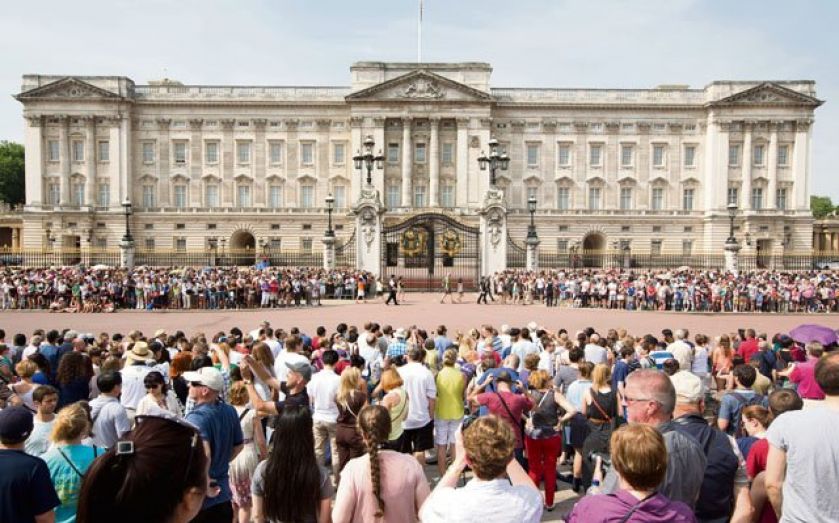 The Duchess of Cambridge gave birth to a boy at 4.24pm, it was announced this evening. The baby weighed eight pounds six ounces.
A formal notice of the birth was taken from St Mary’s Hospital to Buckingham Palace, where it was set on an easel for public view.
The announcement states “Her Royal Highness and her child are both doing well.”