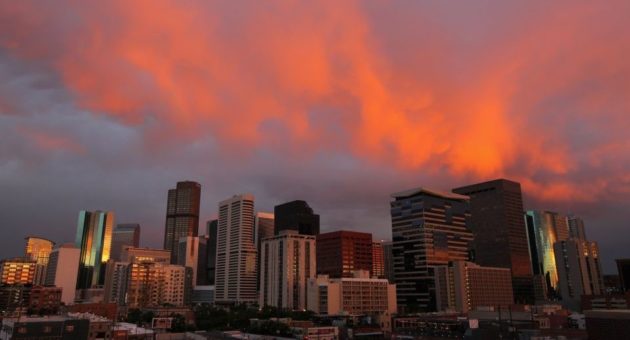 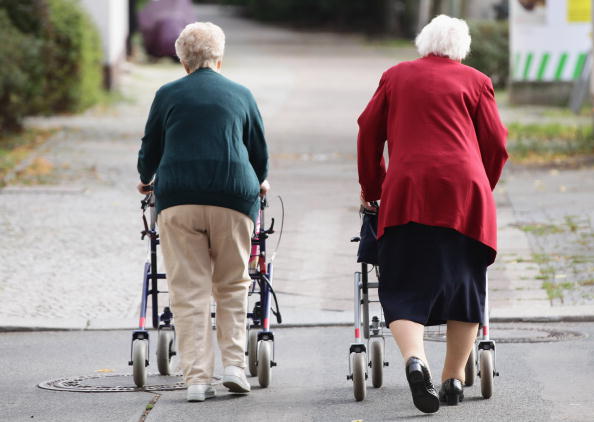 In a trading update released this morning, the financial services firm said that sales during the first half of the year tumbled 30 per cent to £831m, pushing shares down seven per cent to roughly 50p.

The group said a “challenging” environment had hit its capital efficiency, as it prepares for new regulations from the UK’s Prudential Regulation Authority (PRA) that requires more capital to be put behind lifetime mortgages.

Interim chief executive David Richardson said that the message from its shareholders “has been clear”.

“We have good businesses in attractive markets, which are performing well commercially. However, we must reduce new business capital strain and achieve capital self-sufficiency by 2022,” he said in a statement.

Richardson, who said the firm was continuing a “constructive dialogue” with the PRA, added: “I am focused on adapting to the changing regulatory environment and putting the business on a surer footing for the future.”

He is currently filling in as the group’s boss following the resignation of Rodney Cook after nine years in the role.

The value of the company’s share price has nearly halved over the last 12 months.