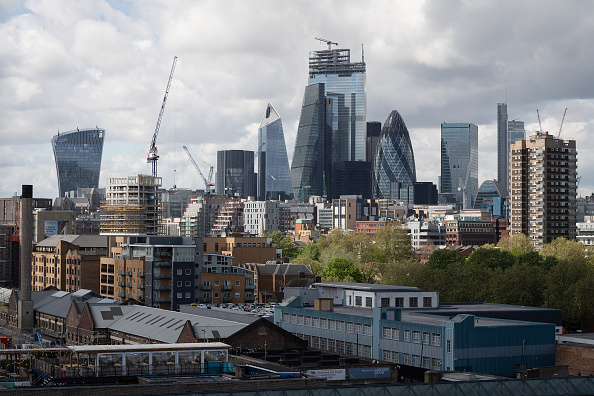 The number of insurance claims made this year by UK businesses facing bad debts has reached its highest level in ten years, figures published today show.

In the first quarter 57 firms every day were helped by trade credit insurers, data from the Association of British Insurers (ABI) show.

The high volume of claims is being driven by Brexit uncertainty, rising business rates, competition from online sales, weaker consumer spending and increased operating costs due to the weaker pound, the research found.

The latest government figures show a six per cent increase in company insolvencies in the first three months of the year.

In the first quarter there were 5,114 new trade credit insurance claims made, up six per cent on the previous quarter to their highest level since the second quarter of 2009.

The value of claims paid was £48m, up £1m on the previous quarter.

“While protecting against non-payment is essential, the expertise and support of trade credit insurers is also helping firms to grow and trade with greater confidence, reducing the risk of facing bad debts.

“Having this cover can also improve access to funding from banks and other financial institutions. While the number of firms with this protection is rising, too many firms remain at the mercy of bad debts. So, we must do more to raise awareness of the importance of trade credit insurance.”