Drinking around the world: Take a trip to Lanzarote, wine paradise 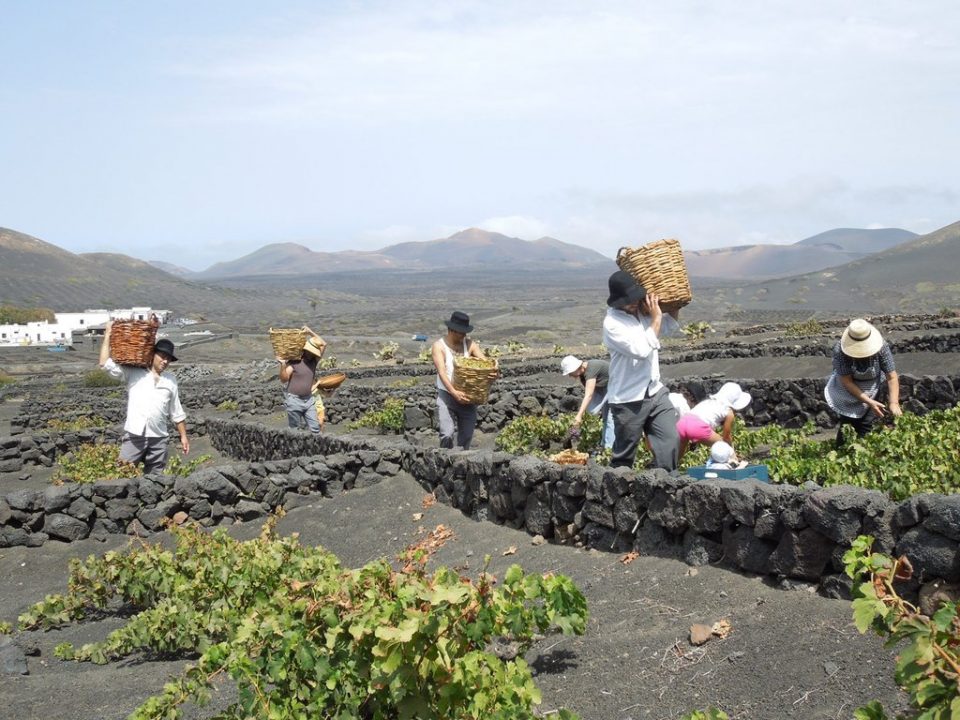 The latest wine region to erupt onto the wine tourism atlas is Lanzarote, with the Canarian island hoping to be among the first destinations to revive European wine tourism.

With travel restrictions lifting, a former investment banker and surfing instructor from Guernsey and a former GB Olympic swimming trials finalist from Sunderland want to make sure we sample the fruits of the La Vendimia grape harvest and find our way to the Rubicon.

Also Read:
Drinking around the world: Take a trip to Lanzarote, wine paradise

Channel islander Ollie Horton gave up the finance industry rat race to become a Lanzarote tour operator, offering wine tourism trips in the Canaries. When Covid kiboshed that, he set up the Wine Shop Lanzarote with Geordie sports coach Dan Priestley and Swiss Sven Grossenbacher, who runs his own design and media business.

“There are 2,300 people working as viticulturalists here out of a population of 150,000,” says Horton. The island has 21 wineries including El Grifo, founded in 1775 and one of Spain’s oldest. Only 19 per cent of Lanzarote wine leaves the island.”

Thirty-seven-year-old Horton and Priestley, 34, met on a beach and are members of the Island Surf Club. “He was taking his lifeguard qualification and I was renewing mine,” says Priestley.

The island has three wine regions – La Geria, Masdache and Ye-Lajares. Since 1993, Lanzarote has had a Regulatory Board or Denominacíon de Origen (D.O.) – Vinos de Lanzarote. But what’s outside of Lanzarote’s wines is just as intriguing as what’s inside; the island’s wine bottles are unmistakeable, with each winery having signature shapes and colours.

Also Read:
Drinking around the world: Take a trip to Lanzarote, wine paradise

“On Lanzarote the vines are protected in giant, golf bunker-like hollows called hoyos,” says Priestley. “A single vine can have its own five meters deep by 10 meters wide living space, which makes for some of the lowest density vineyards in the world. So, even with Lanzarote’s typical high fruit load per vine, yields are extremely low.”

The precious vines are further shielded by basalt rock walls above zanjas trenches, protecting them from the hot Saharan “vientos alisios” trade winds. Rock cairns – “abrigos” (literally, “coats”) – are constructed around the windward side of the hoyo, which Horton says act as a natural fungicide.

So if you’ve been craving some grape juice in the sun, perhaps it’s time to cross the Rubicon and head to the more refined side of Lanzarote.