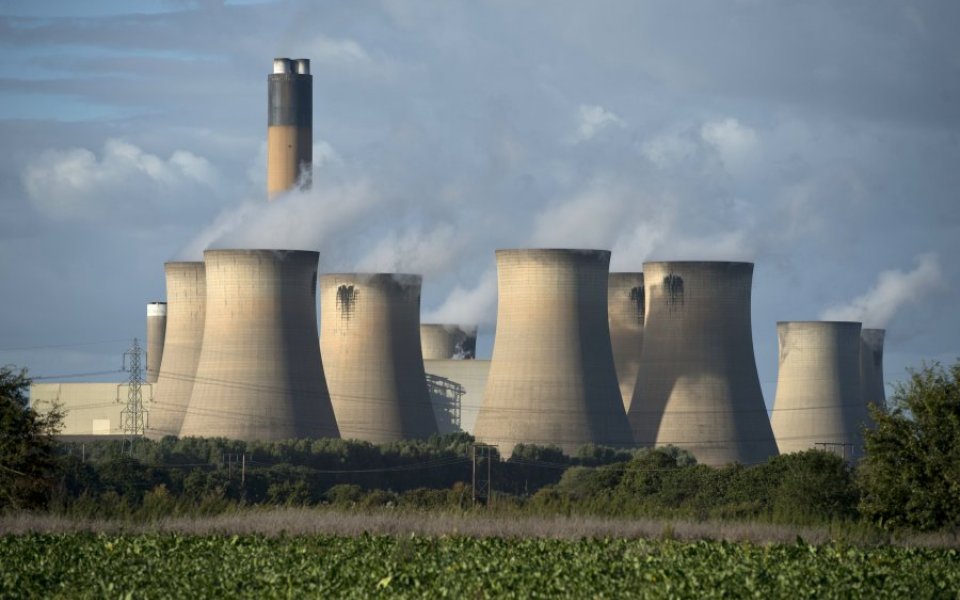 Share price in Drax Group dropped today after the energy company cut its dividend and reported a sharp drop in profits.

The company reported a profit before tax for the year ended December 2015 of £59m, down from £166m the year before.

The electrical power company also announced it would be shelling out just 0.6p per share for its final dividend, down sharply from 7.2p per share in 2014, in line with its policy to distribute 50 per cent of underlying earnings.

Share price in the company fell after the results were released, trading down 3.1 per cent at 250.2p shortly after 1pm London time.

However, revenue grew for the company for the year, up to £3.1bn from £2.8bn the year before.

"In a challenging year we have delivered another strong operational performance and realised our vision to become a predominantly biomass fuelled generator," remarked Dorothy Thompson, chief executive of Drax. "We are clear on the challenges ahead and how we will respond. The fastest, most affordable and safest way to reduce carbon emissions is to further deploy the world leading biomass technology Drax has pioneered to upgrade more of the UK's existing coal fired power stations to sustainable biomass."