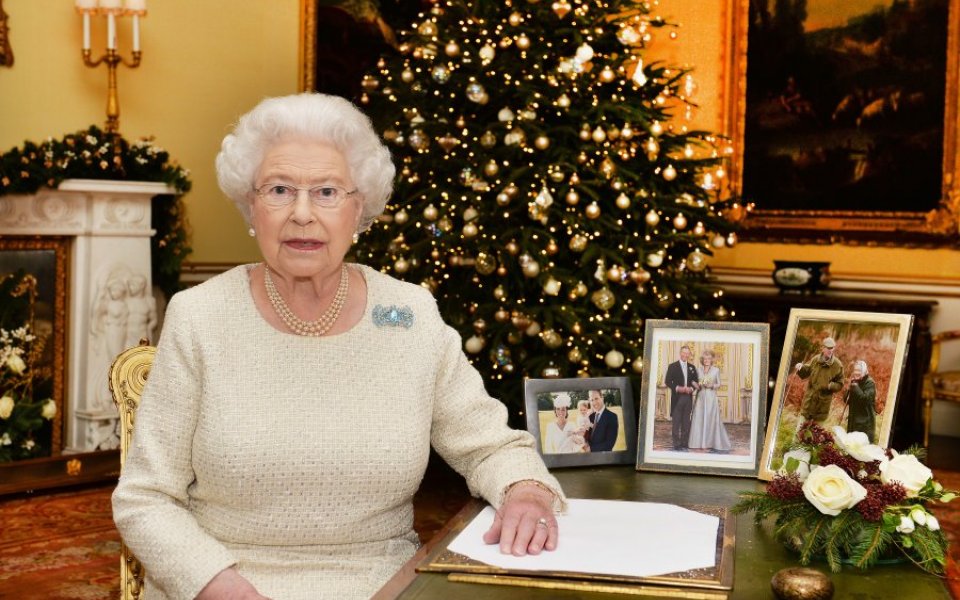 Downton Abbey pipped Strictly Come Dancing to the title of most watched Christmas Day TV show this year – although neither programme could match the audience for the Queen's speech.

The final of hit ITV period show Downton Abbey received an audience of 6.6m from its 8.45pm showing, beating competition from the hour-long EastEnders Christmas special which was broadcast at the same time and received an average audience of 5.7m.

In her message the Queen quoted directly from the Gospel of John, reminding Britons that despite a tough year "the light shines in the darkness".