Downton Abbey film review: If you’re a fan of period dramas, this may be your Avengers 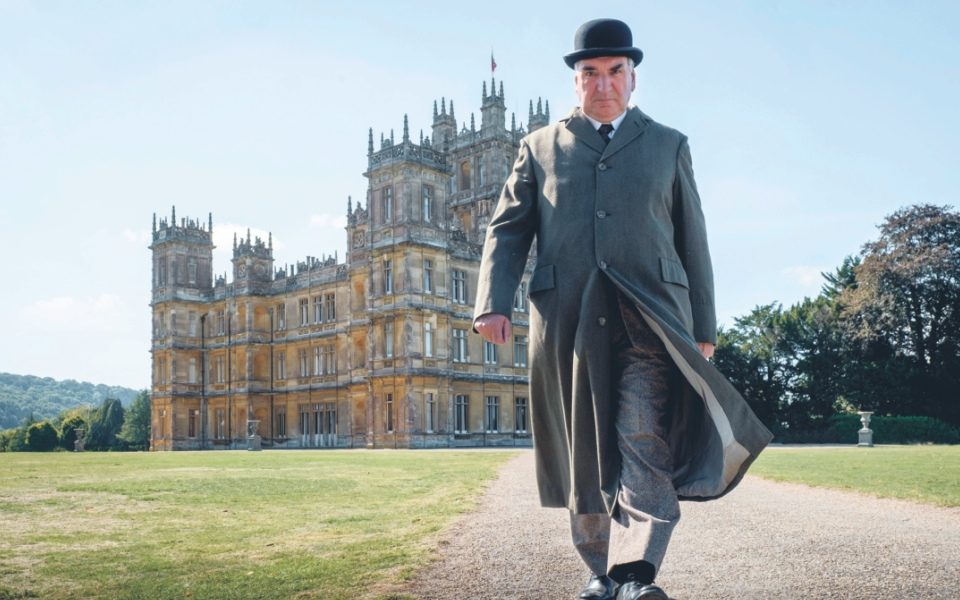 Four years on from the final episode, Downton Abbey returns for more nostalgia and vicarious luxury. It’s 1927, and the reason for our return is the arrival of King George V and Queen Mary to the big house.

This impending brush with royalty causes no end of chaos among the Downton residents, with the upstairs nobility worrying about cost, and the downstairs staff being pushed out by the Monarch’s own servants.

Let’s be frank: there’s no need for a Downton Abbey movie, with the various subplots existing merely to give the actors something to do for a couple of hours. But when has a TV spin-off ever been particularly urgent? Did we learn a great deal from putting a dome over Springfield in The Simpsons Movie; or sending The Inbetweeners on holiday to Crete? And let’s not mention those Sex and the City movies. These films tend to be reunions rather than continuations, getting the much loved characters back together one last time.

In this sense, the film is a great success. We get to see characters such as The Countess Dowager (Maggie Smith) in all witty glory as she renews hostilities with a distant cousin (Imelda Staunton, perfectly cast for this prim and proper world); or returning footman Molesly (Kevin Doyle) getting in his own way, the staunch Royalist’s enthusiasm overwhelming him. It’s cosy and undemanding, gliding along in the knowledge that it will be playing to a friendly audience who just want a greatest hits compilation of light humour and the mildest of tensions.

This means writer Julian Fellowes’ plot devices can be a little blunt, with ‘because it’s royalty’ covering for a multitude of writerly sins. Still, if you’re even vaguely familiar with the show, seeing these characters’ wishes fulfilled will be rewarding enough to overlook those flaws, particularly given the visual spectacle. If you’re a fan of period costume and design, this will be your Avengers.

Downton Abbey is cinematic confectionery: sweet and satisfying in the moment but with no long-term benefit. Made not for awards but for sentiment, the millions who tuned in on Sunday nights for a bit of interwar glamour will leave satisfied, and probably open to an even more gratuitous sequel.