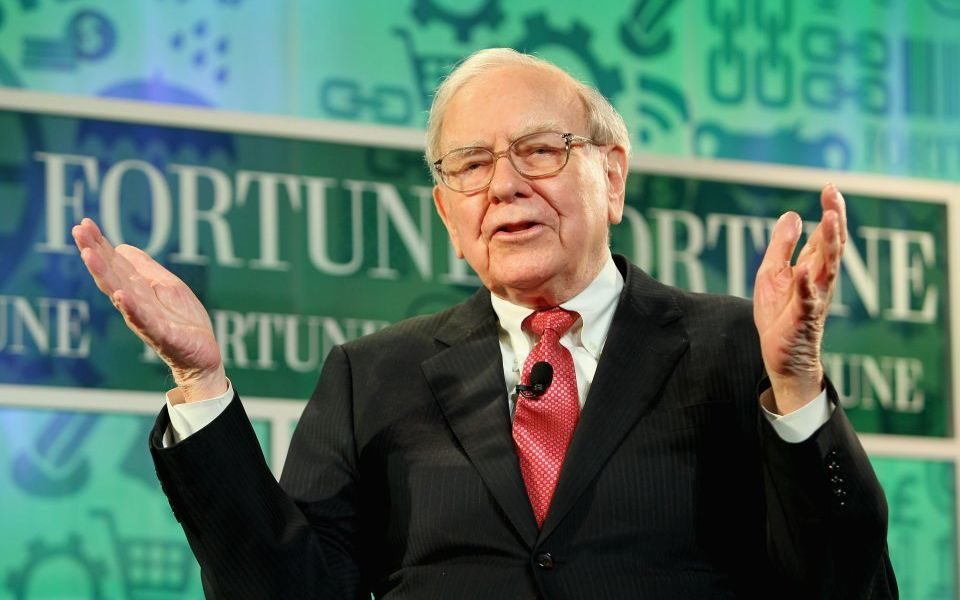 On our Value Perspective investment blog, we would never dream of suggesting such a thing but type “Buffett losing touch” into Google and you will find plenty of financial commentators have, from time to time, had no such qualms.

What is really interesting, however, is not the fact they have raised the question itself but when they have chosen to do so.

Broadly speaking, Buffett-doubting has peaked on two occasions – the turn of the new millennium and, well, now.

When Buffett was viewed as 'passé'

The first time around, his reluctance to pile into technology stocks during the late 1990s was the spur for a rash of articles that were notably less adulatory than the 'Sage of Omaha' had been used to receiving through his long career.

In December 1999, for example, an article in US financial magazine Barron’s entitled What’s wrong, Warren? noted:

“To be blunt, Buffett, who turns 70 in 2000, is viewed by an increasing number of investors as too conservative, even passé.

"Buffett may be the world’s greatest investor, but he hasn’t anticipated or capitalised on the boom in technology stocks in the past few years.”

Within weeks of that piece being published, the dotcom bubble had burst and, in the 18 years since, Buffett has largely gone on to justify the quote with which that 1999 Barron’s piece concluded.

Asked at a shareholder meeting in 1998 why he had not yet written a book, he is said to have replied he wanted to wait, adding: “Perhaps it’s unwarranted optimism that leads me to think that the best is yet to come.”

Will it be different this time?

This year, however, the Buffett doubters have been back in force and, in what feels like some serious déjà vu, it is largely because a new wave of technology stocks – led by the so-called ‘FANGs’ of Facebook, Amazon, Netflix and Google – have been powering to ever-greater highs.

Stung by his observation in 2014 that bitcoin was “a mirage basically’, the crypto-currency fraternity have, it must be said, been pretty vocal too.

So will Buffett again have the last laugh? Only time will tell.

However, we cannot help thinking of Buffett and other investors who have held firm to their preferred investment strategy every time anybody proclaims ‘the death of value investing’.

Something that seems to be happening more and more often these days.

To some extent, you can understand why.

Value is currently enduring one of its longest-ever periods of underperformance versus growth, even if it has not been as pronounced as it was during the dotcom boom years. Of course you must remember past performance isn't a guide to how things will turn out in the future.

“The late 1990s were worse, I think, but it wasn’t as prolonged. It was deeper, but it was shorter.

“But even that is enough for professional money managers to have their fangs yanked. And that’s happened kind of … but that’s kind of what creates the opportunity for value.

"If you can grit your teeth and get through those periods, you will get these big catch-ups.”

This, of course, is the power of mean reversion – the reassuring force underpinning value investing that means – sooner or later – the valuations of both value and growth businesses will head back towards their longer-term averages.

Quite when that will happen, nobody knows, which reminds of another value manager who stuck to his beliefs – albeit with a less happy personal ending than Buffett.

Tony Dye – who built his reputation as a very skilful exponent of value investing through the 1980s and 1990s – began to argue markets were too expensive as early as 1995, when he was chief investment officer of then UK asset management giant Phillips & Drew.

He maintained this stance, despite the firm losing clients and money, through the late 1990s – eventually being fired in February 2000, a matter of days before his views were finally vindicated.

Interestingly enough, Dye courted controversy once more in his life when, towards the end of 2002, he wrote to the Financial Times predicting a UK housing crash.

He died in March 2008, a few months before the US sub-prime mortgage crisis sent global markets into a tailspin.

It is exceedingly difficult to stick to your guns when the wider market is saying you are wrong so value investors are fortunate to have a framework that can help them hold firm.

As Michael Price – one of the mentors of another value investing giant, Seth Klarman – wrote, as it happens, in 1999:

“We know it’s easy to get swept away in a growth market.

“But I’ve been in this business more than 25 years and I’ve watched investors figure out a way to justify incredible multiples, only to see valuations collapse back to the underlying worth of the company.

"We are value investors and, at these prices, we aren’t going to buy names like Microsoft.”

Without wishing to put words in his mouth, it seems probable Price would feel the same about way about those ‘FANG’ stocks.