Doritos joins the ranks of the name-dropping brands 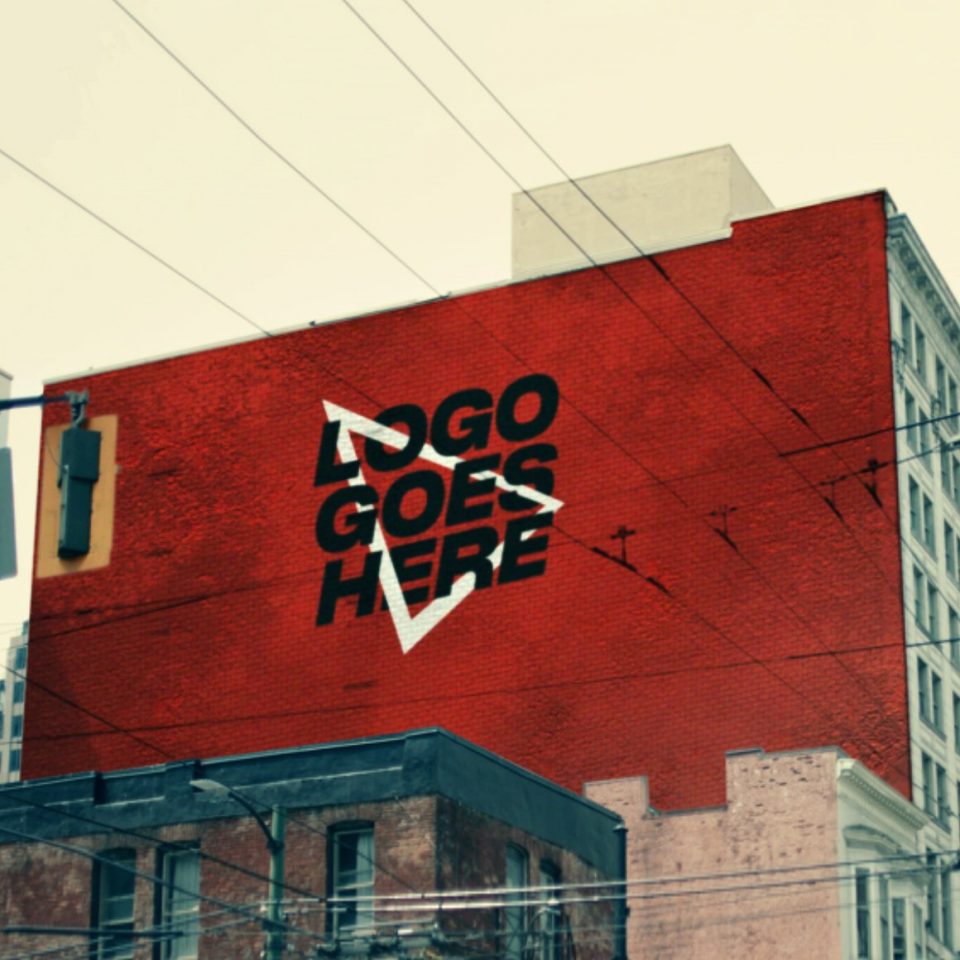 The anti-marketing revolution continues. The latest move is from Doritos, which has dropped the name from its advertising. With “no logos, no jingles, no gimmicks”, we’re told that this is a product “so iconic, we don’t need to name it”.

In its place, a new ad campaign called Another Level gives us lots of different triangle forms, a “logo goes here” marque, and plumes of orange dust.

Apparently, the move has been made to better connect with Generation Z – a demographic that we’re always being told is rejecting consumerism and conventional campaigns. And the shift also serves as a fun, well-targeted PR stunt, and will no doubt boost the brand’s profile on social media .

But while Doritos may have dropped its name, it certainly hasn’t abandoned its brand. And there’s a big difference.

Think of a brand as the bigger picture, with graphics and names as representations of it. To build a proper brand from scratch, and create a coherent, cohesive visual identity, you need to start with a strategy and put clear pillars in place. You can’t just jump in with an abstract logo – not if you want to grow, develop, and resonate with your intended audience.

It’s only after people know who you are and what you stand for that you can afford to look at logo modifications, or using brandmarks without names and sublines.

Often, dropping a name signifies a change in strategy. For Starbucks, getting rid of its moniker and the word “coffee” from its logo coincided with diversification. MasterCard shed everything but its interlocking circles last January to downplay the use of cards and acknowledge the rise of digital payments. And for Apple, Nike, Shell and McDonald’s, their graphic marks have long since served as a simplified visual shorthand.

But all these brands have one thing in common – they’ve been on a journey, and no steps have been skipped. A quick Google search shows how their logos have evolved and their brands have developed over time to get where they are now.

Of course, brandmarks have been around forever, but over the past 20 years or so, the way in which they’re used and where they’re seen has changed significantly. They live in print and digitally, so having a more concise mark makes a lot of sense. A simple, recognisable graphic form, with no text to scale up or down, makes life a lot easier when you think about zooming in and out of thumbnails on mobiles.

Removing a name from a logo is a big move, and may feel counterintuitive at first, but if the timing’s right, it can signify a certain amount of brand maturity and confidence – as well as giving brand-weary consumers something new and refreshing to look at.