Does WeWork spell the end of the unicorns? 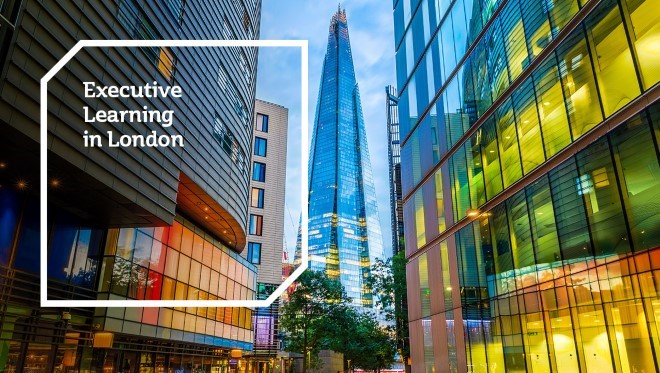 WeWork has undergone a dramatic fall from grace recently. Just two months ago the office rental start-up was expecting to offer shares to the public at a total business valuation of $47 billion.

This soon halved and then investors rapidly pulled their support for an initial public offering (IPO) above $12 billion. The IPO was withdrawn with catastrophic consequences for the business and its charismatic founder Adam Neumann.

The fallout for tech IPO markets, and investment in start-ups more generally may also be severe. WeWork follows a number of so-called unicorn valuations of more than $1 billion that have gone public and subsequently nosedived in value. Its uncertain future reflects how investors have wised up to the hype around Silicon Valley start-ups.

Certainly, WeWork had problems that were specific to the company. Its chief executive Neumann was a worry to investors – he has since been deposed and is now a non-executive chairman. He is being followed to the exit by 20 of his senior supporters and family. The company jet is up for sale, nearly all future development is being curtailed, at least a third of the workforce of 15,000 are likely to lose their jobs and a number of recent acquisitions are being sold off.

WeWork’s financial situation was also a worry to investors. Its debt has been categorised by banks as “distressed” and concern is rising among landlords as to its viability. The company’s future liabilities to landlords total $47 billion. There are even fears of a property recession as a consequence of curtailed demand.

WeWork has less than one year’s worth of cash left and without the IPO it will be very difficult to raise new money. It is losing almost $2 billion a year and now needs to stop the losses.. Some reports even suggest that WeWork may not be viable beyond November without an immediate rescue package. Investment bankers are desperately working on an attempt to rescue some value from this catastrophe.

The WeWork IPO saga follows hot on the heels of IPOs from taxi-hailing apps Uber and Lyft earlier in 2019, as well as the messenger app Slack and the much-hyped home exercise business Peloton. All are now trading well below their offer prices.

Founders, early investors and investment banks have hugely overpriced a number of IPOs in the last few years, which means new investors could not profit from them. Appetite for technology IPOs is waning fast, as a result. An immediate consequence is the withdrawal of some planned IPOs and deferral of others such as Airbnb..

Why are tech start-ups so over-valued?

The same story for other IPOs has destroyed the credibility of investment bank valuations in loss-making companies at their early stage of life. It may be that greed is driving these valuations, but the outcome is closing the IPO market so early investors cannot capitalise by exiting.

Ultimately, venture capital investors like Japanese tech investment firm Softbank, must take some blame for inflating the IPO market. It is one of WeWork’s biggest backers, with $10.4 billion invested, and has major stakes in both Uber and Slack. These are all companies with high growth rates, but which remain a long way from profitability.

This focus on growth without regard for future profits has been a feature of the recent boom in tech start-up investments. Everyone is hoping to get in early on the next Amazon or Facebook. But, given that so much of the vast venture capital injections of cash into start-ups has been wasted or extracted by founders as a result of poor supervision, investors must be more wary of who they are getting involved with.

If there is a struggle to find a buyer or values fall dramatically, they must change the strategy of the businesses they invest in to produce profits more rapidly, which in turn will reduce growth rates.

Venture capital investors have no-one but themselves to blame for severely handicapping their own business model through excessive valuations. With the hype for tech start-ups starting to recede, their choices are limited. Either invest further in a business with limited prospects or allow it to fail. This would be reminiscent of the dot.com era which sent significant numbers of start-ups to the wall.

This article was originally written by John Colley and published on the Warwick Business School website, whose London location at The Shard offers an ideal base for executive learning including an Executive MBA and Distance Learning MBA option.