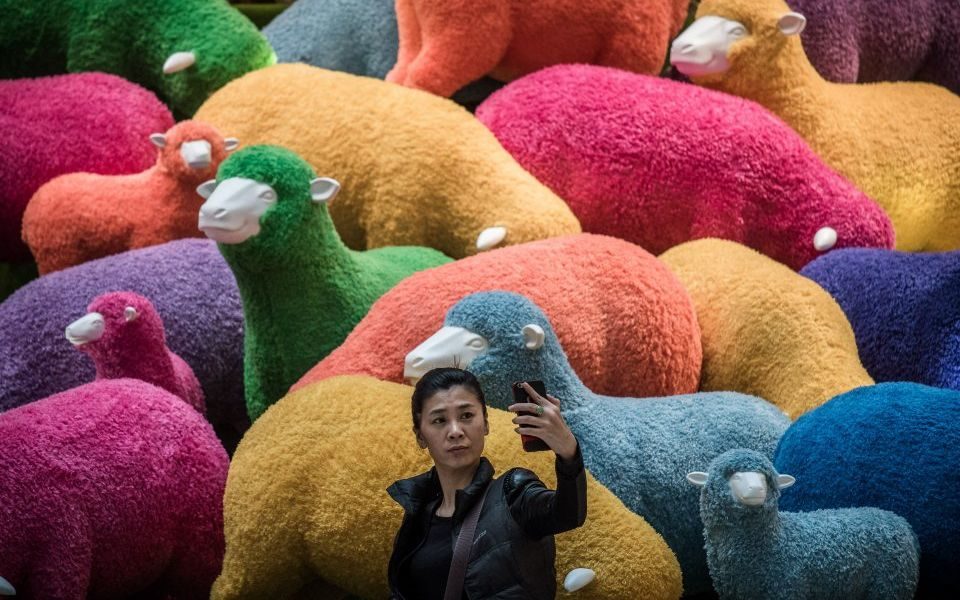 The asset management industry wants to recruit from wider backgrounds, and this is good news. But there is still a long way to go on creating inclusive cultures.

The fact that the asset management business is lagging behind many other industries on diversity and inclusion is not news. Last year’s diversity and inclusion benchmarking report, compiled by Mercer for The Diversity Project, painted a stark picture of the UK investment industry. 77 per cent were male. Only 1 per cent identified as being Black. Only 4 per cent reported a disability, and 95 per cent identified as being heterosexual. 38 per cent were privately educated – despite the fact that only 7 per cent of the UK population attend private schools.

It is no wonder then, that seven in ten investment professionals want more emphasis to be placed on socio-economic inclusion in the investment profession. According to the findings of the CFA Society of the UK’s second annual Gender Diversity Survey, professionals want more focus to be placed on socio-economic factors, mental well-being, and Black, Asian, and minority inclusion. They also wanted better support for people with physical disabilities.

In fact, survey respondents felt that creating an inclusive culture was the most pressing issue for the industry, narrowly beating the gender pay gap.

But bridging the gap between what investment professionals want to see happen, and what is actually happening in practice, is harder than it looks. Sarah Maynard, ASIP, vice-chair of the CFA UK Inclusion & Diversity Network, and client communications director at Majedie Asset Management, believes it is important to make the business case for inclusion. “This is not just an HR issue. It’s a business issue. Diversity makes business sense,” she explains.

Maynard also points to studies that show that managing diversity is harder than managing homogenous groups. “What the Inclusion and Diversity Network want to do in the industry is enable a far more diverse group because we think it will produce better results, and because it is the right thing to do. We shouldn’t be afraid to say we want to do the right thing here.”

Brenda Trenowden, CFA, global chair of the influential diversity group, the 30 per cent Club, which was established in 2010 to increase the representation of women on the boards of FTSE 100 companies, believes that inclusion has to be embraced at the very top of an organisation for it to work. “The CEO has to really commit to drive change. If the CEO doesn’t commit to this as a business imperative, then it is hard to see anything changing.”

She also argues that reverse mentoring and sponsorship activities are key. “When senior leaders become involved in reverse mentoring, and really hear first-hand about some of the challenges that the more junior people face, that will really help. Apprenticeships are also a great way to access a more diverse talent pool, but through all of this, the most critical piece of work is that you have to create an inclusive culture, starting at the top. If you bring a widely diverse group of candidates into a mono culture, they will feel that they can’t contribute, and none of this works.”

Sarah Dudney, client partner at The Buy-Side Club, the talent strategy and recruitment firm, says it is up to recruiters, HR professionals, and professional peer groups to challenge the status quo. “You’ve got to open up and look at people who haven’t been to university, who have followed different career paths into the City. But it’s everyone’s responsibility, it’s not just up to the head-hunters to provide a socially diverse slate of candidates.”

She also says leaders must be aware of their own biases, and challenge themselves on recruitment. “They need to start thinking in opposites, rather than symmetry. It’s great if you have somebody who plays golf or goes shooting, but that’s a friend, not a colleague. You’ve got to be alert to your own biases, and that sense that you may want someone who looks like you and sounds like you. The whole notion of ‘mini me’ recruitment is destructive to building an inclusive culture,” she argues.

Industry participants do agree that things are slowly changing, with the development of initiatives like Investment 2020, which offers traineeships in the investment industry to school leavers.
“I think it takes a lot of movement and energy and time to get momentum starting, but once it does start, momentum grows, and we’ll see change in our industry,” says Maynard.

If you liked this post, find more on CFA Society of the UK's Professional Investor.