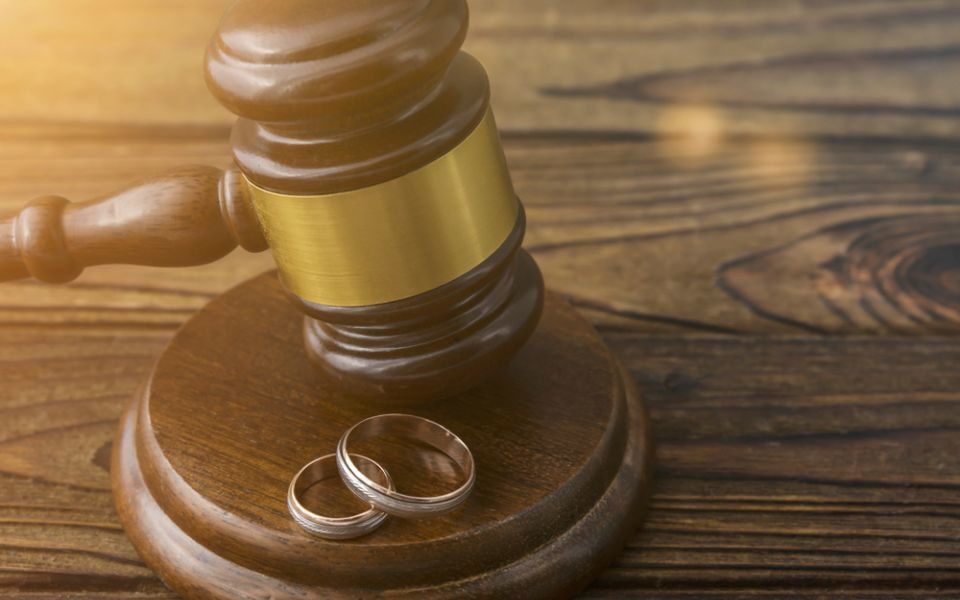 Going through a divorce is a stressful transition but there are some important considerations which can be taken into account early in the separation process in order to minimise complications down the line.

The process will probably be overseen by a family lawyer but, given the complexity of any given person’s finances, consulting a financial planner can potentially head off long-term problems before they have a chance to appear. For example, in challenging the assumptions used to calculate a cash value for a defined benefit pension.

Legal advice is an important part of the process but a financial planner or adviser can be invaluable when it comes to cataloguing assets and advising on potential distribution. The first step in the process is to draw up a list of assets which may need to be divided. All assets, such as pensions, property, and investment portfolios will need to be independently valued. This will be more straightforward in some cases than others. Assessing the long-term value of a defined benefit pension, for example, is less straightforward and would be best entrusted to a jointly appointed expert on the subject in order to secure the best outcome for both parties.

The house and pension pots will generally form the largest two assets and dividing these assets can be a complicated.

When it comes to the pension, a lot depends on the type of pension that is being split. A defined contribution or money purchase pension pot is a relatively straightforward asset as it is valued based on the amount of money that has been put into it. A defined benefit, or final salary pension, promises to pay out a pre-determined amount at regular intervals for the duration of the beneficiary’s life and is more complicated to assess.

There are two main ways that divorce orders are made. Pension sharing is where an individual receives a percentage share of the partner’s pension, which is allocated to the ex-partner and may be transferred into a pension scheme in their name. Pension offsetting is where the individual keeps their pension intact but the value of it is offset against another asset, such as the house, which goes to the other party. Someone with specialist knowledge of pension arrangements can prove especially invaluable in this scenario, particularly if the assets involve a defined benefit pension. Defined benefit pension transfer values have hit record highs in 2017, according to figures from Xafinity, emphasising the need for a professional opinion when it comes to assessing the value of these assets.

The Office for National Statistics (ONS) estimates house prices have risen by an average of 7% each year since 1980. The marital home will generally be dealt with one of three ways, depending on whether it is jointly owned or it is registered in the name of one individual. The ownership may remain the same, or it may be sold and the proceedings split between both parties. Alternatively, one partner may retain a financial interest in the property which is released when it is eventually sold.

Dividing up the assets is an important part of the separation process but there are also a number of other considerations which need to be taken into account, particularly regarding legal documentation. Wills, for example, will need to be reviewed. When a divorce is finalised, provisions in a will which benefit the ex-spouse are automatically nullified. If they were the sole beneficiary, then the estate will become subject to the rules of intestacy. Life insurance policies and any lasting power of attorney will need to be updated.

The finality of a divorce can be undermined by not having a formal separation agreement, as post-divorce financial claims need to be actioned by a court order. This agreement will effectively draw a line under distribution of assets and leave little room for the subject to resurface further down the line. The importance of this can be seen in figures collected by law firm Hugh James which found that 29,060 people made a post-divorce financial claim in 2014. One particular case that made headlines in 2011 involved the founder of electricity company Ecotricity, Dale Vince. Although he divorced from his partner in 1992, his partner able to lodge a financial claim against him almost 20 years later.