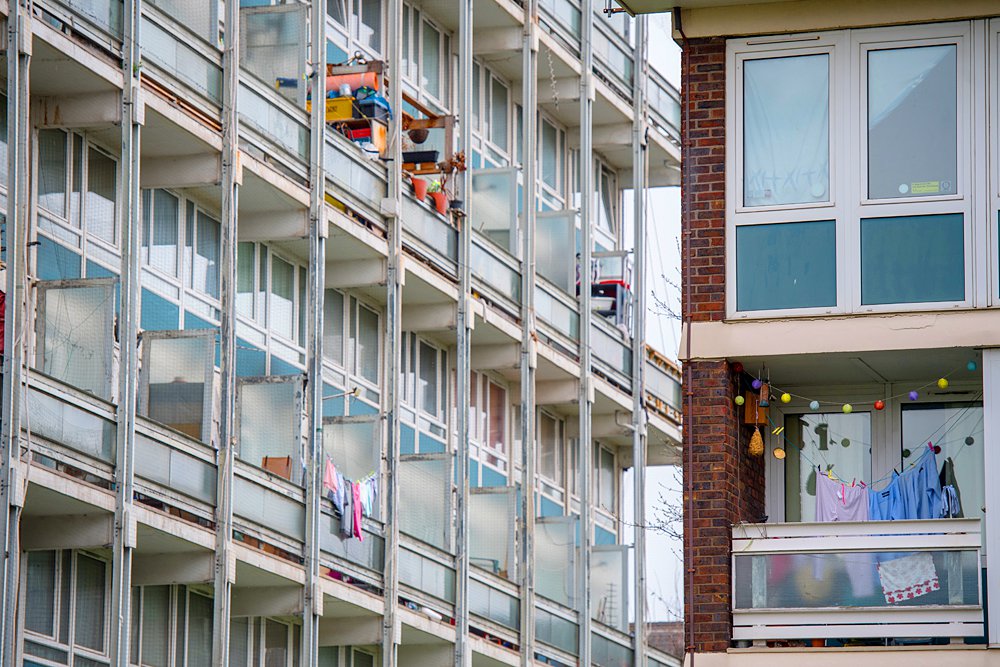 Earlier this year, a drill rap group known as 1011 was issued with a court order banning them from making music without police permission.

The five west London teenagers were arrested last year for conspiracy to commit violent disorder. The criminal behaviour court order, requested by the police, specified that the group must notify police within 24 hours of releasing new videos, provide details of performances in advance, and allow officers to attend.

This move is far from unprecedented. There is a long history of over-policing black music, and the latest clamp-down on drill is little different.

A rap sub-genre influenced by Chicago drill popularised by rappers like Chief Keef, drill music is often linked with gang warfare and “diss rap” because of pointed references to named gangs and individuals. Lyrics are dark and gritty with deadpan delivery. Beats are ominous with a strong trap influence.

Public perception of the genre is worlds away from the now mainstream and aspirational grime; a proud national export, and boasting inspirational stars like Stormzy, who recently self-funded several scholarships to send black students to the University of Cambridge.

However, before the police spotlight was turned on drill, it was on road rap, grime, and garage. The controversial 696 live music “risk assessment” has been accused of disproportionately stifling youth and black music culture since it was introduced in 2005.

The Met insists that is has no interest in censorship and has only targeted videos that were “clearly and only designed to incite violence and provoke each other”. But these are murky waters.

Inciting crime is an inchoate criminal offence. That leaves it with the police to determine the thin line between incitement and description. How much of the offensive content just reflects the experience these kids have?

Having worked for years as a criminal defence lawyer, I’ve seen that young people don’t get into serious crime lightly. They do so because of serious social problems. The decline of community policing and the impoverishment of resources has led to a vacuum of authority on oppressive inner-city estates. Alongside real urban poverty, there is a lawlessness and a fear.

That is what’s driving the escalation of violence on London’s streets. The soundtrack is irrelevant.

Banning this music is problematic for a number of reasons.

It deprives already disenfranchised young people of a voice, it reflects moral cowardice for failing to look straight-on at the reality of marginalised groups on inner-city estates, and it won’t tackle issues caused by poverty, racism, and classism.

At best, it’s ineffective. Restricting these young people’s ability to communicate will push them to express themselves on less detectable outlets.

At worst? There is a broader danger here that these bans stop our ears to severely disadvantaged children in our society. Drill may hardly be protest music, but the state should think twice before stifling the genre. There is a long history of suffering in black music. That collective expression is important, particularly for a deprived and otherwise voiceless community.

This group will be found in contempt of court if they fail to comply with the order. The CPS notes that these orders “include prohibitions to stop the anti-social behaviour, and may also include requirements to address the underlying causes of the offender’s behaviour”. It is hard to see how banning music will do either.

As the Met struggles to quell the surge of violence in London and negotiate controversial policies like stop and search, officers would do well not to have their heads turned by modern policing of music and social media.

Criminal behaviour orders are deliberately flexible and leave discretion to the court to order, but the latest focus on music has shown that they are singing out of tune.