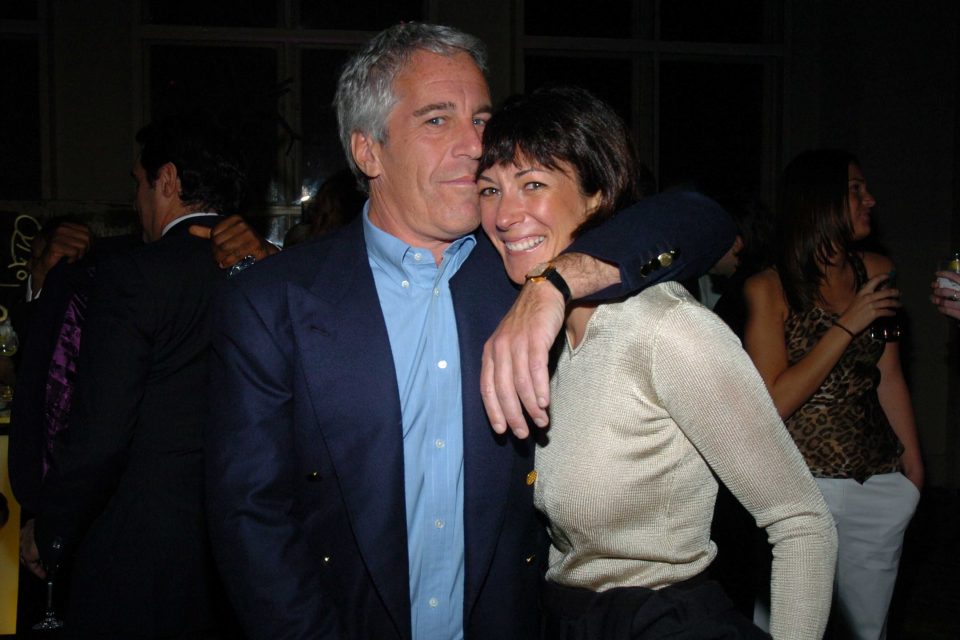 Deutsche Bank has been fined $150m for compliance failures in connection with its relationship with Jeffrey Epstein, Danske Bank Estonia and FBME Bank.

The New York Department of Financial Services has today accused Deutsche Bank of “a series of procedural failures” and “sloppiness” in how it dealt with Epstein’s accounts.

It also said the bank, which agreed to the payment under a consent order, had “failed to properly monitor account activity” conducted on the late disgraced financier’s account. This was despite “ample” information concerning the circumstances surrounding his earlier criminal misconduct.

It marks the first enforcement action by a regulator against a financial institution for dealings with Epstein.

Superintendent of financial services Linda Lacewell said: “Deutsche Bank failed to adequately monitor the activity of customers that the Bank itself deemed to be high risk.”

“In the case of Jeffrey Epstein in particular, despite knowing Mr. Epstein’s terrible criminal history, the Bank inexcusably failed to detect or prevent millions of dollars of suspicious transactions.”

The department said that this oversight failure meant Deutsche Bank had processed hundreds of transactions totalling millions that “should have prompted additional scrutiny in light of Epstein’s history”.

In the cases of Danske Estonia and FBME, the department concluded that the bank had failed to properly monitor the activities of their foreign bank clients “with respect to their correspondent and dollar clearing business.”

Last week Epstein’s former girlfriend and confidante was arrested by the FBI and charged with playing a role in the “sexual exploitation and abuse of multiple minor girls”. She is due to appear in court this week.

This is a breaking news story. More to follow…