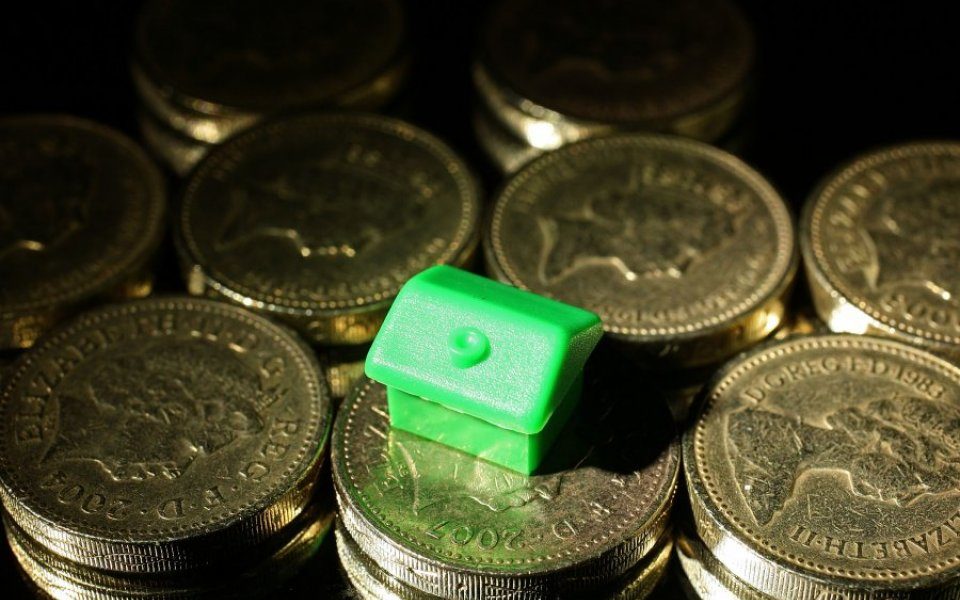 Commercial landlords struggled to collect rent owed by retail and hospitality tenants in December, as the sectors continued to be hit by the impact of lockdown restrictions on trading.

Landsec – the UK’s largest commercial property development and investment firm – collected just 65 per cent of the £112m due in December, compared to a rate of 94 per cent in 2019.

Meanwhile, Derwent London said this morning that it collected only 26 per cent of the rent it is owed last month by its retail and hospitality occupants amid a backlog of payments.

These rates are higher than the June and September 2020 quarters at an equivalent time, signalling an overall improvement in Derwent London’s collection.

To date, Derwent London has received 87 per cent of office rates, with a further 3 per cent now expected later in the first quarter and another 5 per cent later in 2021.

The company has continued to receive rent in relation to earlier quarters, with September instalments now 92 per cent compared with the original figure of 80 per cent when first announced in October 2020.

An additional 5 per cent is still to be received from agreed payment plans, with rent-free periods being granted on 1 per cent of total fees in the retail and hospitality sectors.