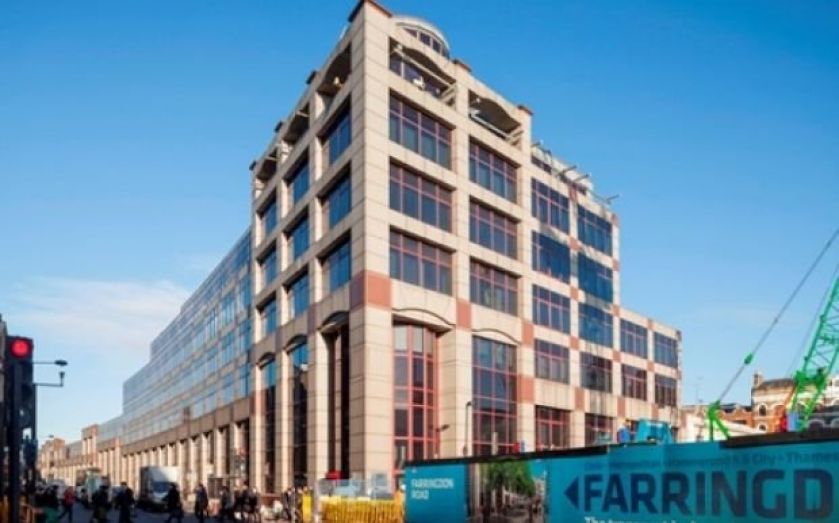 Property investment firm Derwent London hiked its dividend this morning as it said it has a “more confident outlook” for the capital’s office sector following the General Election result.

Derwent reported a total return of 6.6 per cent in the year ended 31 December.

The company raised its proposed final dividend by 10.1 per cent to 51.45p per cent, and increased its full-year dividend to 72.45p per share, a jump of ten per cent.

Net asset value per share increased 4.8 per cent to 3,958p, while underlying earnings per share were up four per cent from 99.1p the previous year.

Derwent’s portfolio was valued at £5.5bn – an underlying valuation increase of 3.9 per cent.

The main driver behind the group’s 6.6 per cent total return was Derwents revaluation surplus of £159.3m, representing an increase of 3.9 per cent on the underlying portfolio.

During the period the group achieved new lettings on 498,500 sq ft of space, and secured £181.7m in property disposals.

In a statement today Derwent said it had a “more confident outlook for London offices following 2019 General Election, despite global uncertainties”.

This morning the company also announced it has brought forward the net zero carbon target on its current portfolio by 20 years to 2030.

Chief executive Paul Williams said: “It has been another successful year for the group and we start 2020 in a strong position.

“Due to our pre-letting successes and our positive market outlook, we aim to bring forward further projects, including our next major development at 19-35 Baker Street W1.

“Climate change presents an enormous challenge to us all, and our industry must respond. Derwent London has long recognised this; with regeneration at our heart, we have embedded sustainability into the organisation and are focussed on turning ‘brown’ buildings ‘green’.

“Today we are taking our ambition to the next level bringing our net zero carbon target forward by 20 years to 2030, aligned with COP21’s 1.5 degrees celsius climate scenario.”