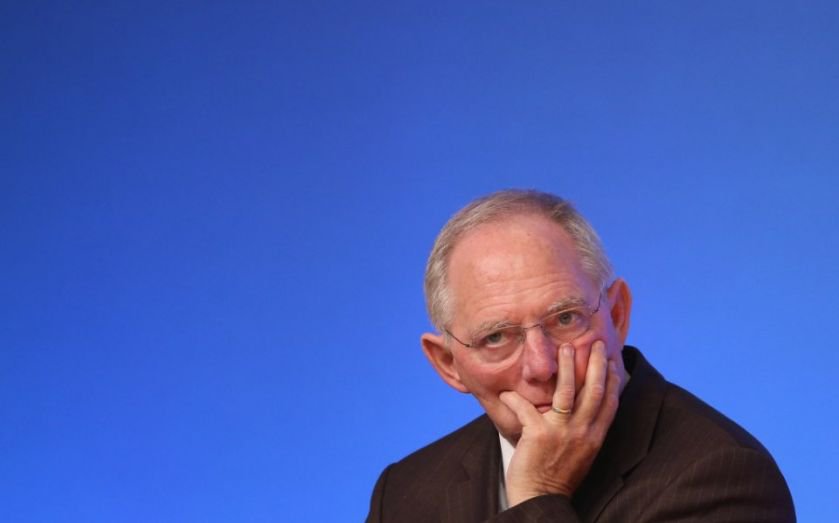 The US will be doomed to low growth of 2 per cent a year because of its demographics, according to one expert. There just aren’t enough working age people in the country, says Colin Moore from Columbia Threadneedle, and the workforce they do have is not productive enough.
Economic growth is a function of both the number of people able to work plus their ability to be productive (whether through their skills or use of specialised machinery). Without both, growth will be slower. And if there aren’t enough people of working age, one solution is to encourage immigation of capable workers.
“In the US… nothing has been done to change [its situation]. It is very hard to break out of that long-term trend if a country does not have enough working age people,” he says. The country may have quarters of 3-4 per cent growth, but these will be blips and the trend will be lower.

But importantly, the US stands out as having relatively better demographics than Europe. “The US is a lot better than Europe because there is immigration [to the US]. But it is just the chaotic way [the country] goes about it,” Moore says.
This problem doesn’t just apply to the US, though. It is a huge issue for Japan, and its need for migrant workers has been widely discussed. Japan has very restrictive immigration rules and is one of the most ethnically homogenous countries in the world. Outsiders aren’t welcomed, even though the country has an ageing population and a workforce in dire need of revitalising.
China’s population, too, is skewed towards older people who will be retiring in the next decades. The one-child policy means there are not enough youngsters to replace retirees.

For these economies, immigration would be invaluable. Indeed, turning to the UK, the relatively open immigration policy has been a boon to the economy.
“My upbeat outlook for the UK economy is heavily linked to forward population growth projections that encompass high by historic standards levels of net migration,” explains economist Simon French of Panmure Gordon, adding that good fertility rates have a part to play too.
Right now, the refugee crisis in Eastern Europe is escalating as governments are struggling to agree how many of the thousands displaced by war should be resettled, and in which countries. While there is a social impact from immigration, the debate ignores the economic contribution migrants make.
And demographics in Europe are not favourable, including in Germany and Italy. Europe’s working age population has already peaked and has been declining since 2013. Over time this will cast a pall over the economy. “This sets Europe up for a lower period of growth, absent net migration,” French says. By contrast, the UK’s working age population will not peak until well into the next decade, helped along by net migration.

While it has imposed temporary border restrictions, Germany has set no legal limit on the number of people who can seek asylum and 800,000 are expected this year alone. Chancellor Angela Merkel has said the country can cope with the numbers and that taxes will not have to be raised.
To some economists this is a clever move to boost its demographics. “Germany has done a canny thing by taking in so many. It knows it will improve the economy,” said one, who preferred not to be named. The country is set to be overtaken by France as the most populous in Europe by 2040, and needs to grow its workforce.
Panmure’s French agrees. “The policy route to some extent will have been driven by the economic necessity of having a population that needs to grow,” he says. “Net migration is one of the ways to mitigate the negative.”
To be clear, a large working age population on its own does not boost GDP growth. Indeed, some fear pockets of unemployment among the young is creating a disenfranchised generation. “One of the big geopolitical risks is the disaffected youth,” Moore says.
But sometimes cliches are true, and net migration keeps the labour market flexible, brings skills and lowers costs for employers. “It’s a cliche because of the numbers,” French says.
Annabelle Williams is deputy money editor at City A.M.
Share: