Dechra Pharmaceuticals hikes dividend but braces itself for no-deal Brexit 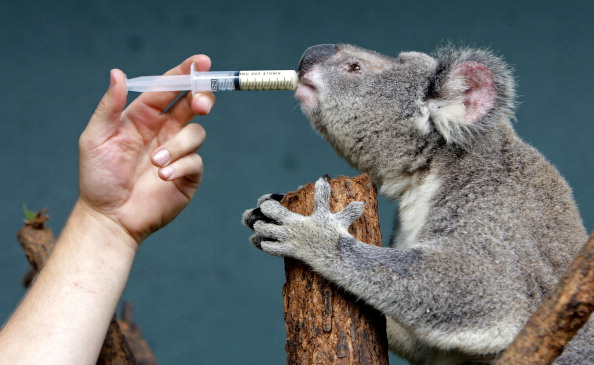 Veterinary drugs maker Dechra Pharmaceuticals has steeled itself for a possible no-deal Brexit by shifting ownership of UK marketing authorisations to a new arm in the Netherlands.

Dechra has also moved all its analytical testing methods for products created at its Skipton site in the UK to a new laboratory in Zagreb, Croatia as well as its existing Bladel lab in the Netherlands.

“This will allow us to perform batch release within the EU in the likely event that there will be no mutual recognition of quality standards,” Dechra told investors today.

“We have increased inventory in the supply chain to mitigate the potential delays at ports. We do not expect any material effect from the potential import or export tariffs.”

Dechra took the step as the UK risks leaving the EU without a deal on 31 October, the UK’s scheduled Brexit departure date.

Prime Minister Boris Johnson has committed to leaving the bloc with or without a deal, and today threatened to sack MPs who vote with a motion designed to prevent a no-deal Brexit.

Dechra today raised its dividend as underlying operating profit for the year to the end of June increased.

Revenue and profits also rose despite supply chain issues at some of Dechra’s sites and those of its manufacturers.

The pharma giant took steps to prepare for a “potential hard Brexit” but said its outlook for the coming year remains in line with guidance.

“Our strong growth, both organic and through acquisition, and our broadening product portfolio and increasing geographic reach positions us well for continued growth in this new financial year and beyond,” Dechra said.

“We continue to identify and deliver opportunities for growth in line with our strategy and remain confident in our current and future prospects.

The group has delivered another strong performance throughout the financial year. We have continued to outperform in almost all markets in which we operate and strategically it has also been an excellent year.