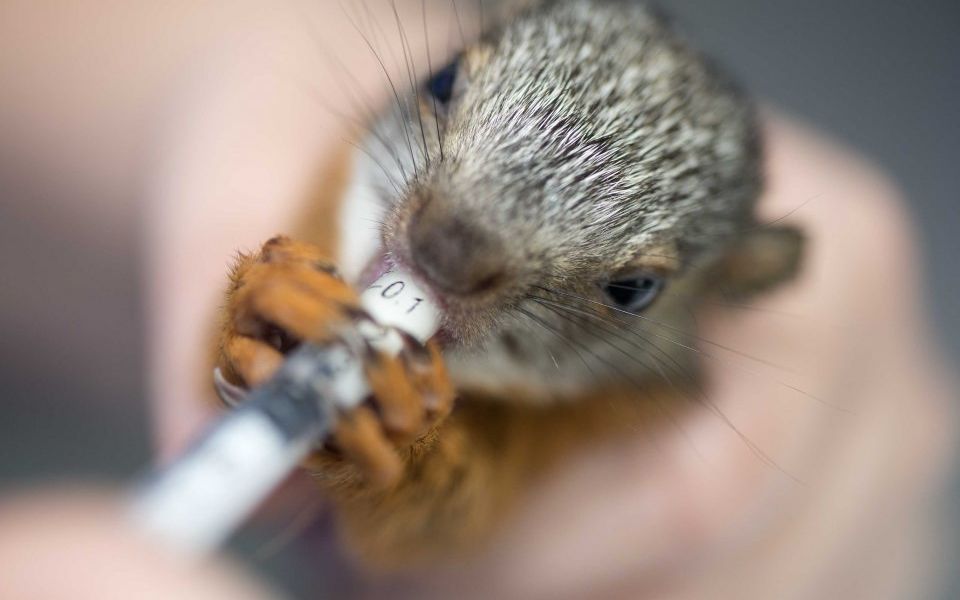 Shares in FTSE 250 veterinary drugmaker Dechra Pharmaceuticals tumbled after the company announced it would be implementing preparation for a “hard” Brexit.

The company announced today it would be moving ahead with plans including the transfer of product registrations to the EU, with a total cost of around £2m.

Dechra says the “hard Brexit mitigation plan” will “provide an EU-based laboratory testing facility and staff for batch testing if this is required and the transfer of product registrations to an EU domiciled legal entity within the group”.

Read more: RBS chief warns it may have to reject customers in event of no-deal Brexit

In a stock exchange announcement declaring the decision, the company described “volatility” brought about by uncertainty over the terms of the UK’s withdrawal from the EU. It said that Brexit posed a risk to its supply chain, by introducing further complexity to the transfer of goods. However, Dechra said it expects the financial impact to be “immaterial”.

The UK-based company saw its shares fall by as much as 21 per cent on the London Stock Exchange after the announcement this morning, its biggest-ever one-day drop. It comes in spite of the company posting increased earnings and revenue for the latest financial year.

Dechra listed Brexit as a going concern alongside continued US sanctions against Iran, and a legal challenge launched by the EU against the tax legislation of the UK Control Foreign Company.

Founded in 1819 as Arnolds and Son, Dechra offers a range of products across Europe and the US.