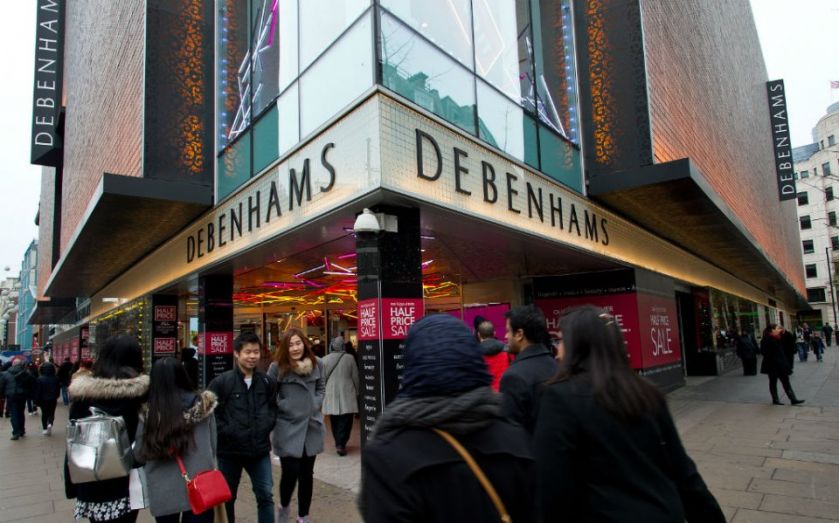 Pre-tax profits at Debenhams were up 4.3 per cent to £88.9m during its first half, ahead of analysts expectation of profits remaining flat on last year's £85.2m.

Group statutory revenue was up 1.6 per cent to £1.3bn. Group like-for-like sales were up 1.3 per cent for the 26 weeks to 28 February. The retailer also cut its debts by £64.2m but gross margins did not change.

Debenhams shares opened more than three per cent up in early trading. 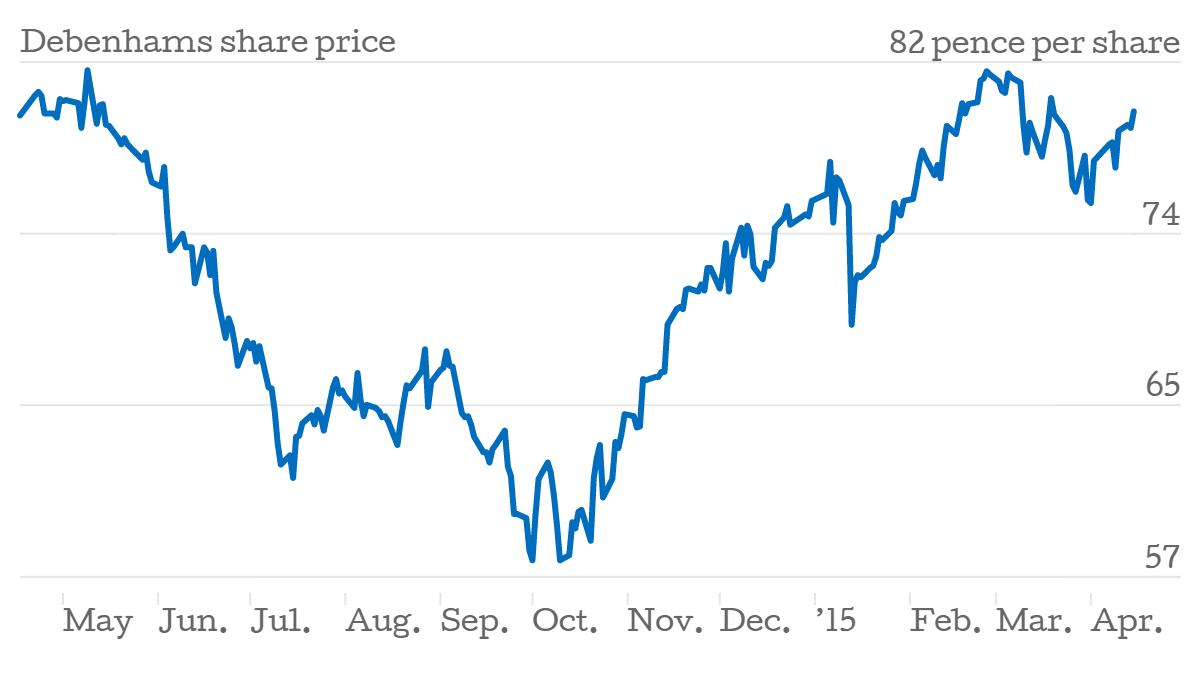 The pressure has been on Debenhams' chief executive Michael Sharp to get the department store back on track, so an increase in profits will be welcomed – although some may question whether it's too little, too late.

An overhaul of its store estate, not least its Oxford Street flagship, has been central to convincing both customers and brands that Debenhams is shaking off its recent down-at-heel past. It has also focused on getting the online side of the business motoring, which appears to be paying off.

One of the biggest challenge, however, has been Debenhams' discounting strategy. A promise to cut back on promotional activity at the seemingly always-on-sale retailer was a key part of Debenhams' plan to get profits rising again after a terrible few years.

I am pleased with the good progress we have made against the strategic priorities we set out last year.

We have improved our multi-channel offer and successfully introduced the premium delivery options that we promised for the important peak period, which met with a positive response from our customers.

The continued refocusing of our promotional strategy delivered a strong increase in full price sales, an improvement in value perception and enabled us to end the half with an improved stock position.

Overall we delivered a good first half performance despite a difficult clothing season in autumn and we are on track to achieve full year expectations.

Better stock control and less discounting has started to improve sales – something that should continue as consumers loosen the purse strings. But Debenhams still has a long journey ahead if it is to return to its former glory.