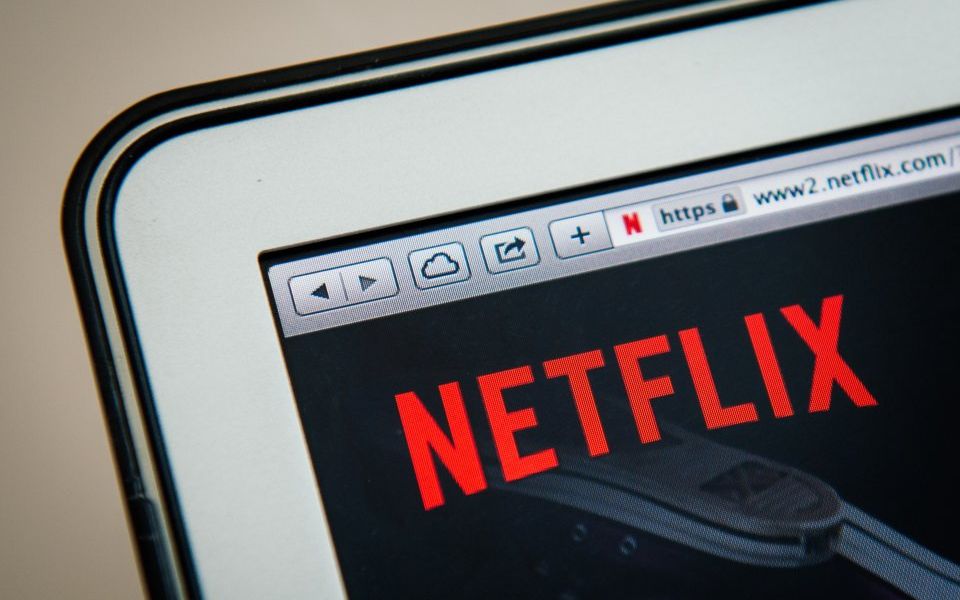 Subscribers have surged, but are we nearing ‘peak Netflix’?

Netflix is an amazing success story. Its content, valuation, and subscriber numbers all say so, especially after Tuesday’s results. Our FutureBrand Index also confirmed it last week – we reorder the PwC Global Top 100 firms to identify the most future-proofed, and Netflix was an impressive new entrant.

So why do I think we could be nearing “peak Netflix”? Because the 21-year-old Netflix faces a huge challenge: how well can it handle success? For me, the answer depends on how it transitions from being content-led to brand-led.

The best companies align their purpose with the experiences they create for everyone involved in the brand. The Netflix brand faces three immediate tests: how it will benefit society, how this purpose retains and attracts the best employees, and how well it competes when Apple and others respond.

Right now, Netflix has values but lacks clear purpose. This means that its content, while great, may not add up to much beyond “entertainment”, which is hard to own and threatens meaningful brand transition.

But answer those questions, and I’ll happily be proved wrong.

Jamie Williams, a partner at creative agency isobel, says NO.

While Netflix’s growth is certainly slowing in the US, the third quarter reports just in show that it has exceeded growth expectations internationally, largely down to a big global push and a surge in foreign-language productions.

Seven million people signed up in the three months to September – two million more than expected.

If you look at the speed of growth in India, and the amount of bespoke content Netflix is producing for a country of 1.3bn, it’s clear that its peak is not yet in sight. Netflix is most popular with the prized 18-34 age bracket, and with a relatively low churn rate, it is potentially recruiting consumers that will stay for decades.

Parents are also passing Netflix down to their infants, and children’s content viewership is growing rapidly. Deals with the likes of Sky in the UK, Baidu in China, and Bharti Airtel in India won’t hurt either.

But, most importantly, Netflix seems to be winning the content game. It invests more than anyone else, and it shows.