DEBATE: Are MPs right that the UK needs an independent watchdog to regulate internet sites? 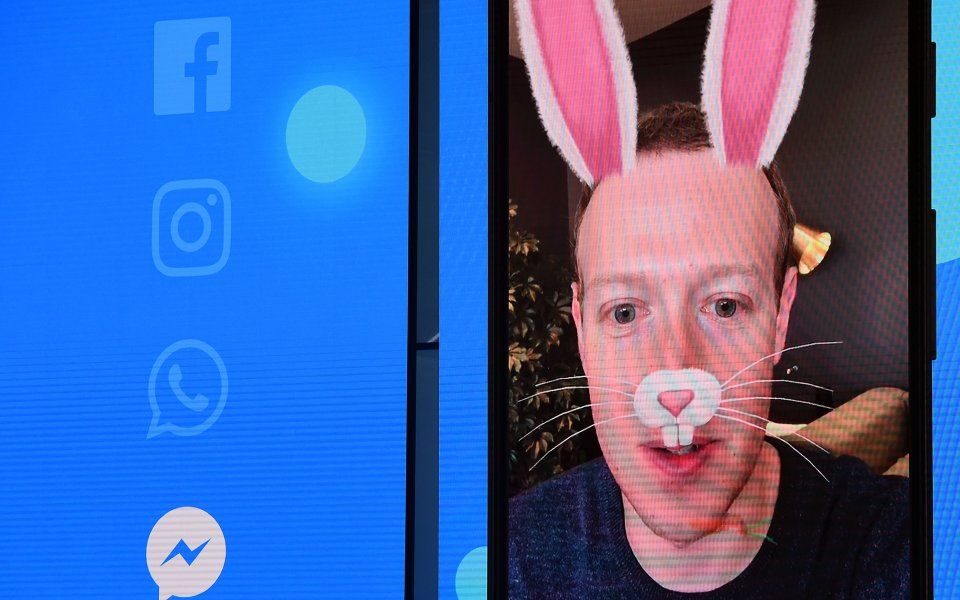 Are MPs right that the UK needs an independent watchdog to regulate internet sites?

At a time when concerns over our data, privacy, and wellbeing on the internet are growing at a rapid rate, this new regulation would reassure millions of UK consumers that their online safety is a top priority. However, while it shows that progress is – finally – being made to protect users online, it still tackles just a fraction of the problems that we face with the tech giants.

Governments must also consider the other harms that big tech can have without proper regulation – such as firms’ potential to abuse consumer data or stifle and restrict smaller businesses which are entering the market.

Legislation at government level, like GDPR, seems to be the only way to make a lasting impact on how these businesses function. If a code of practice is adopted, in order to be most effective it should be rolled out on a global scale. As the UK government has already acknowledged, the industry is no longer capable of self-regulating.

It is time the world worked together to safeguard our digital future, and that starts with sophisticated regulation.

Dom Hallas, executive director of the Coalition for a Digital Economy, says NO.

Everyone, including the British startups we represent at the Coalition for a Digital Economy, shares the goal of a safer internet. But in their rush to punish the tech giants for bad behaviour, politicians have actually developed plans that will entrench their dominance.

We need a big public debate about what is acceptable online (and offline) in terms of public discourse, but the Online Harms white paper is an ill-considered and cumbersome attempt at regulation before defining what we’re regulating. And when you have bad regulation, big firms grow bigger.

The proposals are so broad that they cover not just the giants of social media, but pretty much the whole internet – from file sharing to online reviews. The ones set to be hit hardest by these plans aren’t the tech giants – it’s British startups which don’t have magic circle law firms and armies of lobbyists on retainer.

We need more competition for the giants, not less. The government should think again.