DEBATE: Are this week’s UK growth figures anything to celebrate? 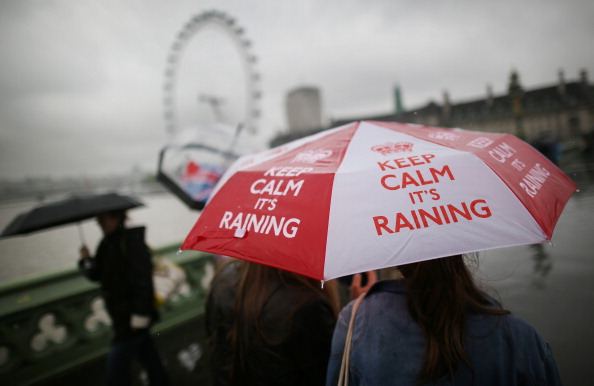 Are this week’s UK growth figures anything to celebrate?

The GDP data for the third quarter of 2019 was a tad weaker than expected, and much has been made of the growth rate being the weakest since the start of 2010. But the data still showed growth after the second quarter “correction” to the “above trend” first quarter figure, and (crucially) recession, narrowly defined as two consecutive quarters of falling output, has been avoided.

The Treasury’s dire pre-referendum warning that a vote for Brexit would result in recession and unemployment therefore looks more absurd by the day.

Moreover, there were some encouraging signs of strength in the figures, which augur well for growth going forward, despite the undoubted headwinds. Growth was driven by increased household consumption, supported by high employment and real wage growth, while there was also a bounce in exports. Granted, business investment remained subdued, but it has not “collapsed”, despite the damaging uncertainty over Brexit.

Perhaps most encouragingly, growth was not driven by Brexit stock-piling, as some had feared. On the contrary, there was £4.6bn of destocking.

Artur Baluszynski, head of research at Henderson Rowe, says NO.

The fact that we have avoided recession so far is as a result of the delayed feed-through from the global economic slowdown which has mainly affected the manufacturing and industrial sectors.

The UK doesn’t hold any “special place” in the global economic ecosystem. Being a serviced-based economy, the UK is likely to stall if the global economy continues to decelerate. It will not hit a wall like other manufacturing or commodity-based economies, but looking at the services sectors in Germany and the US, it may not be long before the global slowdown starts “bleeding” the UK’s services industry.

Over 60 per cent of the UK’s economy is based on household consumption, and once the slowdown in services leads to layoffs and pay cuts, consumers will be forced to cut spending.

As an open economy, the UK has little influence over its economic cycle. It is the global trade that dictates the economic environment, and while politics can accelerate or delay proceedings, it can’t make recessions disappear.