DEBATE: With another strike planned, should industrial action on the Tube be banned? 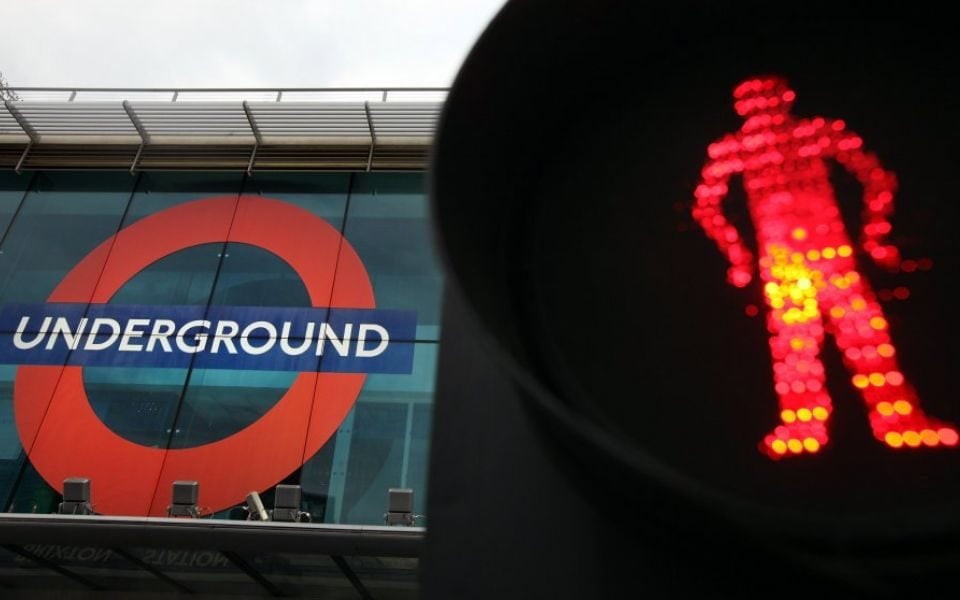 With a strike planned over the FA Cup weekend, should industrial action on the Tube be banned?

Workers should have a right to redress, for example if they have legitimate safety concerns. But all too often, we have seen “safety” being used by unions as an excuse to push for higher pay without losing public support.

Such pay disputes really don’t need to mean strike action that may inconvenience millions of people.

Instead of seeking to blackmail the capital, with Londoners as collateral damage, a better system would ban strike action on public transport and replace it with a right to binding pendulum arbitration.

In this scenario, both management and the union would put forward what they considered a fair offer. A judge would pick the offer they considered fairer. There would be no compromise.

Alice Martin, head of work and pay at the New Economics Foundation, says NO.

The right to strike is central to our democracy. Rather than talking about arbitrary strike bans for certain groups, we should be empowering more people across the country to improve their pay and conditions at work – and to protect the safety of workers and the public – through taking collective action.

UK workers are suffering the longest real wage squeeze in over 200 years, and more than four million people are in insecure jobs. One reason for this trend is that, as the Office for National Statistics reported last year, strikes are at an all-time low.

The labour laws and protections that workers currently enjoy, across many sectors, are the results of important strike action in the past. Strong unions are found across the economy, from rail-workers in RMT, to football players in the PFA, to nurses in Unison – and they all exist to advocate for and protect the rights of those workers.

Every worker in Britain deserves the right to take collective action and defend their rights.