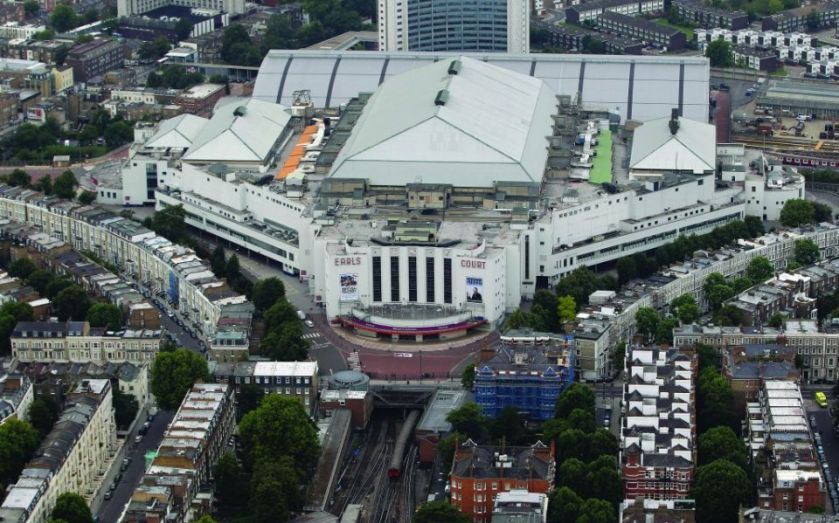 But this month marks the end of an era for the Earls Court Exhibition Centre, after contractors began dismantling the 1930s Art Deco building to make way for one of London’s biggest housing schemes.
Developer Capital and Counties (Capco) plan to create a new £8bn district of 7,500 homes, schools and parks and a “21st century high street” on the site of the exhibition centre and the surrounding 77 acres of land.
Sir Terry Farrell, the architect behind the masterplan, once said that the vision behind the new district was “to capture the best of London”. But does the exhibition centre itself not represent “the best of London” and to what extent are new schemes erected at the expense of the capital’s heritage?
Several campaign groups have argued that the demolition of the west London venue goes too far. The 20th Century Society, which lobbies to safeguard the heritage of 20th century architecture, believes at least the 1930s facade of the building should have been kept and integrated into the existing scheme. 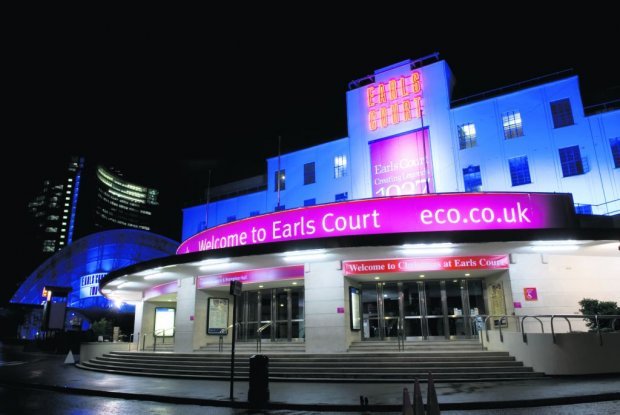 “The size and function of the building, its association with numerous important public events for more than three quarters of a century, and also the architectural interest of its distinctive Art Deco main elevation, all contribute to the building’s special role in the urban history,” it said.
But the 77-year-old building was not important enough to give it listed status, according to English Heritage.
“[We] did not recommend Earls Court Exhibition Centre for listing as it lacked architectural interest and many of the original features had been lost,” English Heritage’s planning and conservation director, Nigel Barker, said.
Capital and Counties has also defended its demolition: “No one underestimates the contribution that the exhibition centres have made to the local economy; however, redevelopment could continue the Earls Court ‘brand’ by creating a new vibrant cultural destination.”
And over the past decade, the tired building has lost out to the success of newer venues such as the O2.
The debate over whether the capital is doing enough to safeguard its heritage will continue to  rage on as London’s skyline continues to evolve.
But for councils, the deciding factor is whether or not the public benefit of replacing these historic buildings outweighs their heritage value.
In the case of Earls Court it did not. But there are plenty of successful cases where efforts to preserve our heritage have come out on top. Battersea Power Station will remain almost intact – albeit with homes instead of coal.
Plans to demolish part of Smithfield Market in the City were rejected this summer after ministers agreed the benefits were “not enough to outweigh the potential harm to an area of such historic value”.
It is up to each generation to decide what pieces of the past should be taken into the future. The exhibition centre is not one of them.