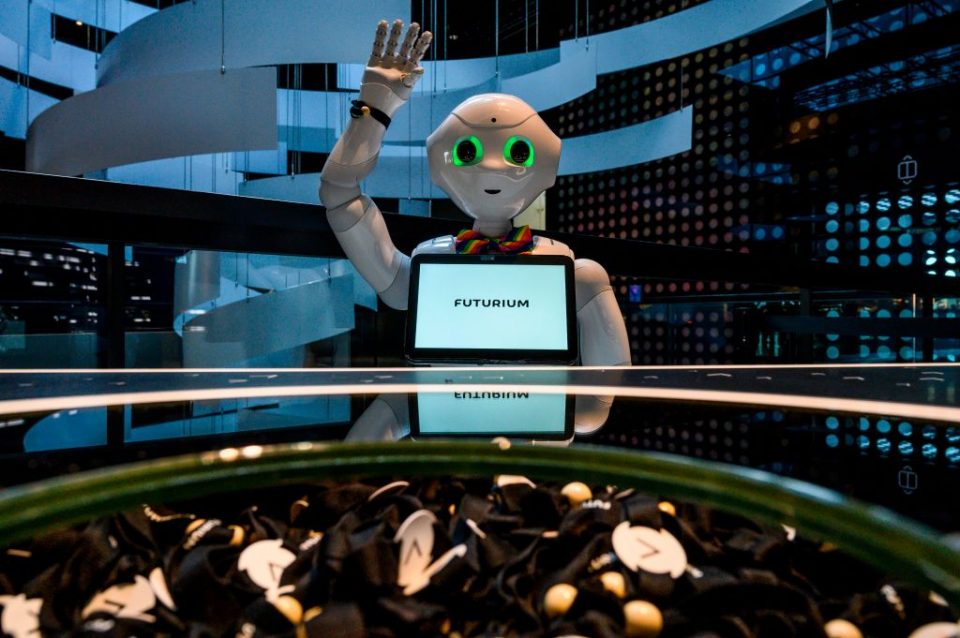 Looking back to 2000, it’s hard to imagine that anyone would have truly seen what was about to hit us, not just in our personal lives, but our professional ones too — from the invention of the smartphone and social media, to the humble USB stick.

So, as we enter the next 20 years, CWJobs launched our Tech to the Future report to find out what people are expecting, and to consider what the office of 2040 could look like.

It is 6am, 2 January 2040, and as chief technology officer, it’s time for you to start the new year with a bang.

Instead of kicking off your year driving through a frustrating traffic jam or squeezing onto a packed train, simply step into your driverless car and relax as it takes you where you need to go. Zero stress, as it avoids the major traffic jams through its machine learning capabilities — technology at its finest.

The new year is usually a hot time to start a new role, and you’ve been recruiting too. You’ll meet with engineers, analysts, and designers, who have become the new specialist troops in cyber security, artificial intelligence, and software. And don’t forget about the self-driving car mechanic you hired to maintain the company’s new fleet of autonomous vehicles.

As one of the leaders of a global company, multinational calls are a standard practice. These have  traditionally been done in English, but it’s 2040, and things in have changed.

Thanks to the invention of instant translation earbuds for the mass market, callers from each region speak their native language, speeding up meetings and avoiding anything becoming “lost in translation”.

Let’s be honest, as it gets to the end of December, some things are pushed to the new year for our future selves to worry about when we return.

First day back though, and you realise that the financial plan is due much earlier than you thought. Time is ticking away.

Not to worry. Advancements in quantum computing make number crunching a doddle now — it takes mere seconds to complete. The chief financial officer has run the numbers and the plan is on the chief executive’s desk an hour before they had asked for it.

“Why is the internet so slow?” A phrase that we’ve all used at some point in our working lives.

It’s 2040 now though, and the new 7G network has just launched. Fibre broadband is a thing of the past. A connected workforce is a productive one — and there’s plenty of connectivity to go around now.

Office supplies. You don’t know you need them until they’re gone.

In 2040, running out of printer paper and frustrating your employees is a thing of the past. Simply place the order and a delivery drone will bring it to you within 30 minutes. The time spent waiting for new supplies will  fly by.

You’re back into the swing of things. You jump into your car as it drives you home, and now it’s time to relax.

At home, you put on the latest virtual reality headset, and are immediately transported into a new world — a truly immersive experience enabling you to enjoy your favourite shows from closer than ever before.

Of course, no prediction of the future can be 100 per cent accurate, but whatever it looks like will be exciting.