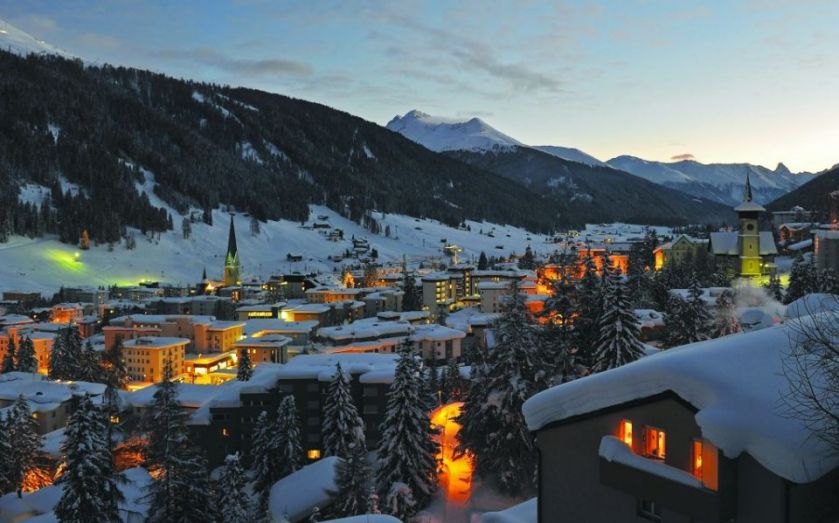 The annual World Economic Forum (WEF) kicks off in Davos this week and, if you’re actually making your way to the mountain resort, it’s time to put on your snow boots and weather the freezing Alpine conditions. But even if you’re staying put like most of us, you still won’t be able to escape the icy bite of the topics being discussed.

Looking at the events of the past few months, the winter chill has become unbearable, the slopes are even slippier, and a thawing of the world’s many problems is nowhere in sight. Indeed, more so than in previous years, it seems absurd that the global business elite is meeting in a serene setting in the Swiss Alps while the world is in turmoil.

Yet for some, it is the “most important Davos ever”. That is according to Nicholas Colas, chief market strategist at ConvergEx, a brokerage based in New York. “This is not most years,” he says. “Islamic terrorism next door in France, currency volatility in the host country, global oil and financial asset prices in decline, and zero yields on sovereign debt around the world all spell one thing: trouble ahead.”

And there are other boulders for WEF participants and investors to navigate. We’ve got the small matter of a European Central Bank (ECB) meeting, with policy-makers poised to pull the trigger on QE. Or not. Because the complicating factor for ECB members is the Greek elections, and the central bank will want to avoid moral hazard. And then there are the unknowns. Not a single person in the investment universe seems to have seen the Swiss National Bank’s (SNB) shock move to sever the Swiss franc’s euro anchor coming.

Will Davos participants find the silver bullet for the above over fondue this week? It’s unlikely. Indeed, while the world grapples with various avalanches, investors are really left pondering whether there are any safe havens left.

Gold? If anything, it’s an unreliable store, given the ascent of the dollar and lack of inflationary pressure.

Treasuries? They may be rising at the moment, but we are still looking at a Fed tightening move this year.

The yen? Many argue that the yen has lost its appeal as a safe haven as a result of QE and Abenomics.

The Swiss franc? If you held Swiss francs, then yes, but any equity investment in Switzerland will have suffered from last week’s move. And who wants to safely park their money in a country whose central bank doesn’t shy away from pulling the rug from underneath investors?

Most investors want protection and will look for havens to park their money. There may just be fewer of them around.

Carolin Roth is an anchor on CNBC. If you have found a safe haven, we want to know. Send in your tweets to @carolincnbc or take part in CNBC’s poll on www.cnbc.com