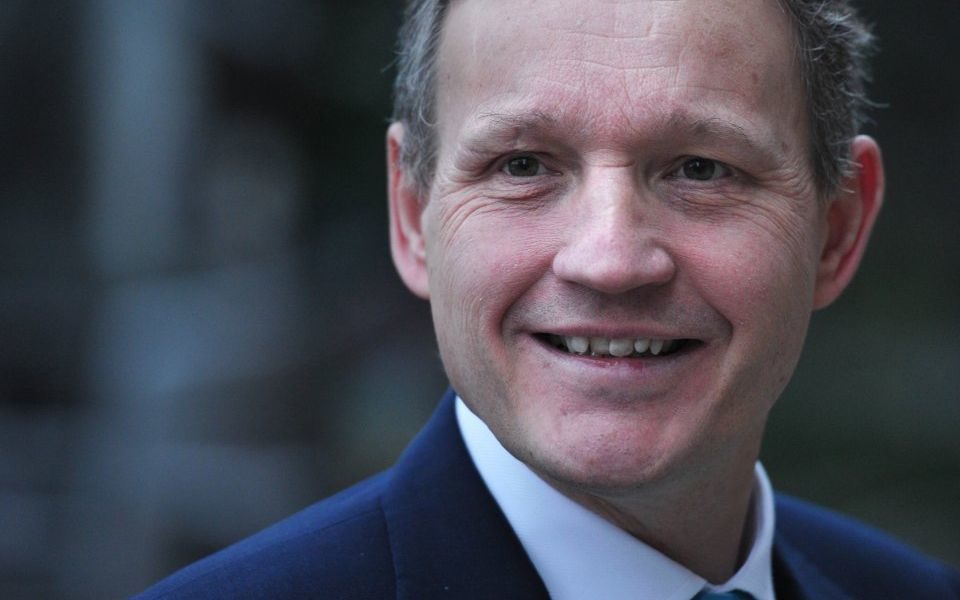 Technology could replace more than 50 per cent of banking jobs, according to former Barclays chief executive Antony Jenkins.

The boss of 10x Banking said that computers could replace customer service, middle and back office roles, and that the workforce will have to become more entrepreneurial.

"Similarly I think we'll see something like a 50 per cent or even greater reduction in the people employed in the industry," he told the BBC.

He echoed comments made by Citigroup's investment bank president Jamie Forese who told the Financial Times that it would shed up to half of its technology and investment staff in the next five years.

The Bank of England's chief economist Andy Haldane predicted that machine automation could lead to the "hollowing out" of the jobs market.

"Given the scale of jobs lost is likely to be at least as large as the three industrial revolutions [before] we’ll need even greater numbers of new jobs to be created in the future if we are not to suffer this longer term feature called technological unemployment,” Haldane told Radio 4’s Today programme on Monday.

Artificial intelligence could create 7.2m jobs in the next 20-years but it will also replace another 7m, according to PwC research published earlier this year.