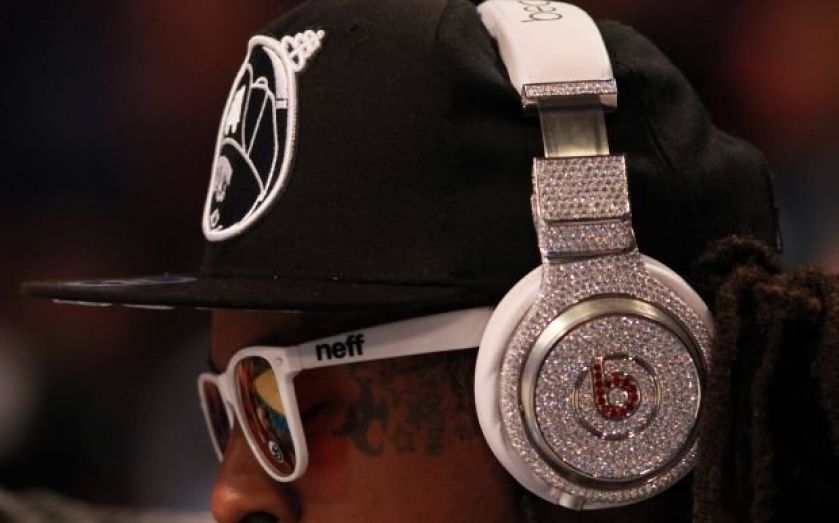 British microchip firm CSR yesterday knocked back a takeover approach from US rival Microchip Technology, saying it would have to up its offer, boosting CSR’s shares 35.6 per cent.
CSR specialises in connectivity with its chips used in products such as speaker docks and the now Apple-owned Beats headphones.
“The price proposed by Microchip has been rejected and the board is considering its options for the company,” said CSR in a statement.
It has recently developed smarter Bluetooth technology that connects mul­t­iple devices in the home, en­abling people to control their lighting and heating using a smartphone, an example of the so-called Internet of Things.
Numis analyst Nick James said on Microchip’s offer: “The bulk of Micro­chip’s business is in microcontrollers and with the onset of the Internet of Things, it appears to be looking to gain connectivity capabilities. The statement from CSR mentions no other talks with potential bidders, but… it seems that other potential bidders are likely to be being sounded out now.”
Microchip, which makes memory and analog chips, agreed to buy Taiw­anese wireless product maker ISSC Tech­no­logies Corp for $328.5m (£198m) in May. Buying CSR could cost it nearly 10 times as much with re­ports pegging the figure as much as $3bn, analysts said. Alex Jarvis at Peel Hunt, the top-rated analyst covering the stock, said CSR was one of her key picks as a takeover target.
Shares closed up at 780p in London.

JP MORGAN CAZENOVE | RUPERT SADLER
1 Sadler, a Cambridge graduate, previously worked at NM Rothschild & Sons before joining JP Morgan in January 2006.
2 He became a managing director in the telecom, media and technology team within the corporate finance division and is now MD of the financial sponsor group, Investment Banking.
3 Sadler has previously worked with CSR on the sale of its mobile phone technology division to South Korean electronics giant Samsung for $310m (£198.2m) in 2012.
Also advising…
CSR was advised by a team from JP Morgan Cazenove on Microchip’s advance, led by Sadler and including Madhu Namburi, Dwayne Lysaght and James Robinson. FTI Consulting led the financial PR for CSR led by Charlie Palmer.