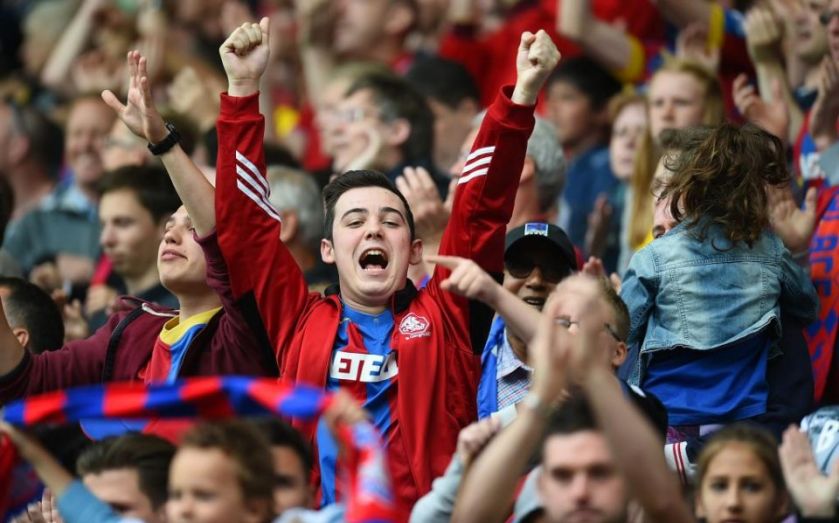 As football supporters gear up to cheer on their teams when the Premier League kicks off this weekend, one contest has already been won: the house price Premier League – of which Crystal Palace are the winners, after prices in the area around Selhurst Park jumped 17 per cent over the 12 months to June, to an average of £341,309.

West Ham come second, with prices up 16 per cent since last year – although at £374,702, the average house price is higher than in Crystal Palace's catchment area. Next on the list are Watford: prices around Vicarage Road rose 10 per cent to an average of £404,224 in the past 12 months.

At the other end of the scale were Sunderland: homes around the Stadium of Light have fallen four per cent to £150,552 since last year, while house prices in Stoke City's stomping ground have stayed flat at £135,513.

What's interesting is that those in what have, in recent years, been considered high-growth areas have slipped lower down the list. Chelsea were in sixth place, from second last year, while Tottenham Hotspur have fallen from first to 12th.

"The prime example is Manchester Utd – top four in the Premier League but relegation zone in the house price equivalent. In fact, half of the teams in the top 10 of the ‘House Price Premier League’ finished in the bottom half of last season’s Premier League."