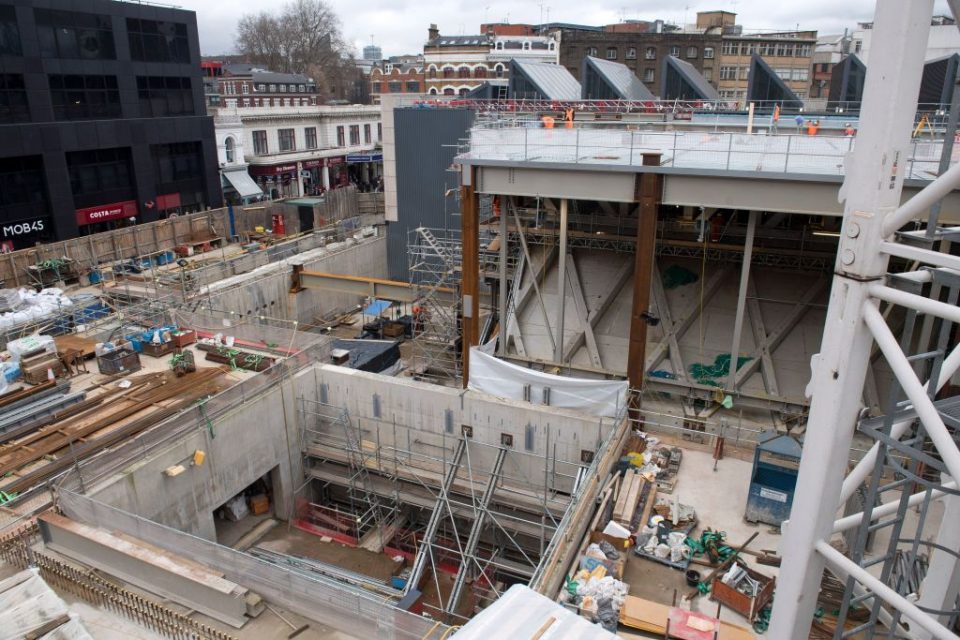 Crossrail is set to pay out additional incentives worth millions of pounds to a US company originally hired to keep the project on track and in budget.

Officials on the taxpayer-funded railway scheme are close to agreeing a deal with US partner Bechtel for a new “incentive scheme” in the next few weeks, the New Civil Engineer reported.

Read more: Crossrail will not open until 2021 bosses admit

Crossrail is already facing a three-year delay and has gone more than £2bn over budget.

Other contractors are also in talks to agree fresh incentives, the report claims.

It comes after public spending watchdog, the National Audit Office, said project leaders are not applying enough financial pressure on the contractors responsible to deliver the programme efficiently.

A Crossrail spokesman said: “Crossrail and Bechtel have been in discussion on agreement of an incentive scheme which reflects the one team approach to achievement of this highly complex and vital programme for London. We expect it to be concluded within the next few weeks.”

A fresh delay to the project’s completion until 2021 was announced last week with costs set to reach £18.3bn.

The Elizabeth Line, which will provide a high-speed connection between Reading, Heathrow airport and central London, was initially due to open in late 2018 and budgeted to cost £15.9bn.

US firm Bechtel was awarded a £400m contract in 2009 to create a huge tunnel under central London and manager the overall design process.

A Bechtel spokesman said: “Bechtel has always supported Crossrail management and will continue to do so throughout the extended project period.”

Crossrail boss Mark Wild said the central part of the line will be mostly complete by March next year, except for at Bond Street and Whitechapel stations.