While the headline that sticks in the memory is the delayed opening of the £17.6bn Elizabeth Line, there are a number of projects that have also suffered their own setbacks while Transport for London (TfL) gets to grips with its £500m deficit.

Here City A.M. summarises the transport projects that were supposed to get the green light but have instead been held up on amber. 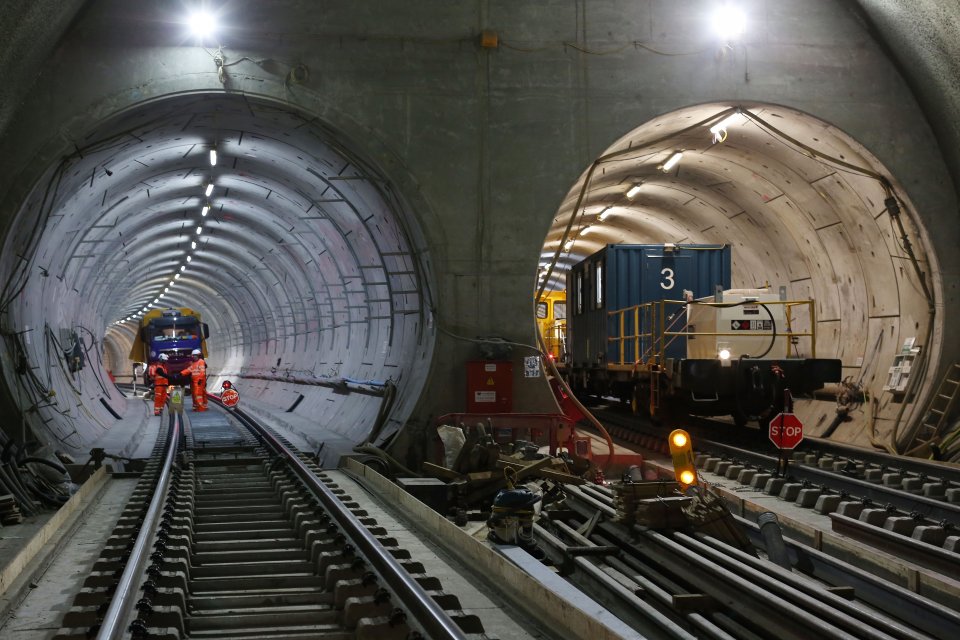 The £17.6bn Elizabeth line was originally scheduled to open on 9 December last year, but has been repeatedly dogged by setbacks.

Last August it was announced that the railway, which will stretch from Abbey Wood in the east to Heathrow in the west, would not open in 2018 but in 2019. However, the project is now unlikely to open before 2020 and could even open as late as 2021.

The reasons behind the Crossrail delay are many: signalling testing has fallen behind schedule, as has the completion of key stations such as Bond Street.

As well as not opening on time, the project has also received a £1.4bn bailout from the Greater London Authority to keep it afloat. As time went on, Crossrail's costs increased from £14.8bn to £15.4bn and now £17.6bn. However, in the London Assembly's most recent report into Crossrail, it warned that the cost of the railway was likely to reach £18.7bn, when taking into account the costs of procurement and trains. 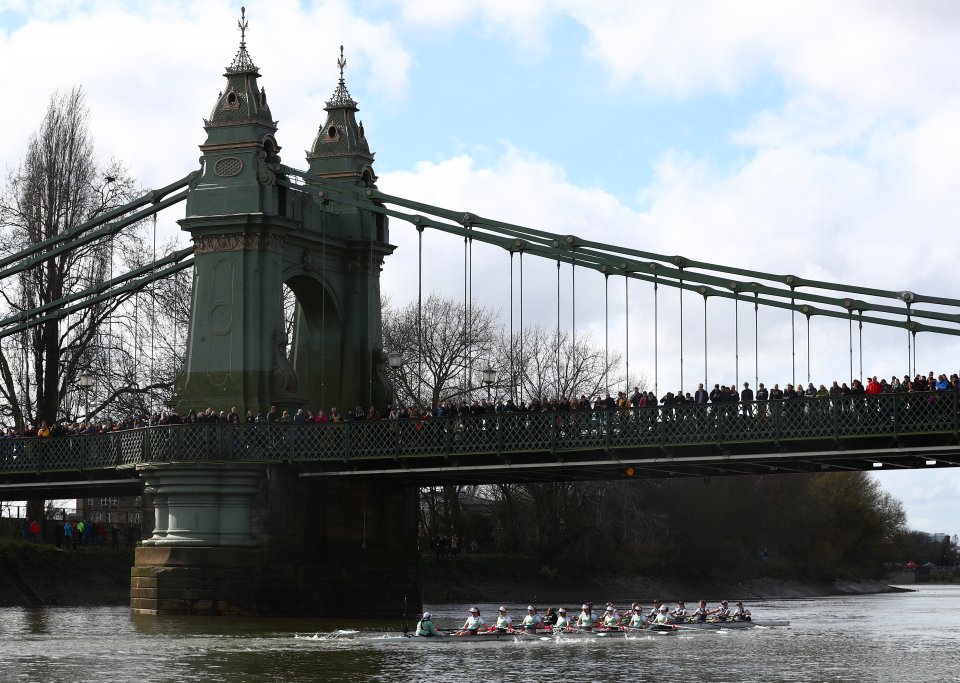 The most recent project delay has been the closure of the popular Hammersmith Bridge, which shut earlier this month after Hammersmith and Fulham council found “critical” faults it said would compromise the safety of motorists and bus passengers .

But TfL and the council were heavily criticised by politicians for failing to work together to take action required to repair the bridge. 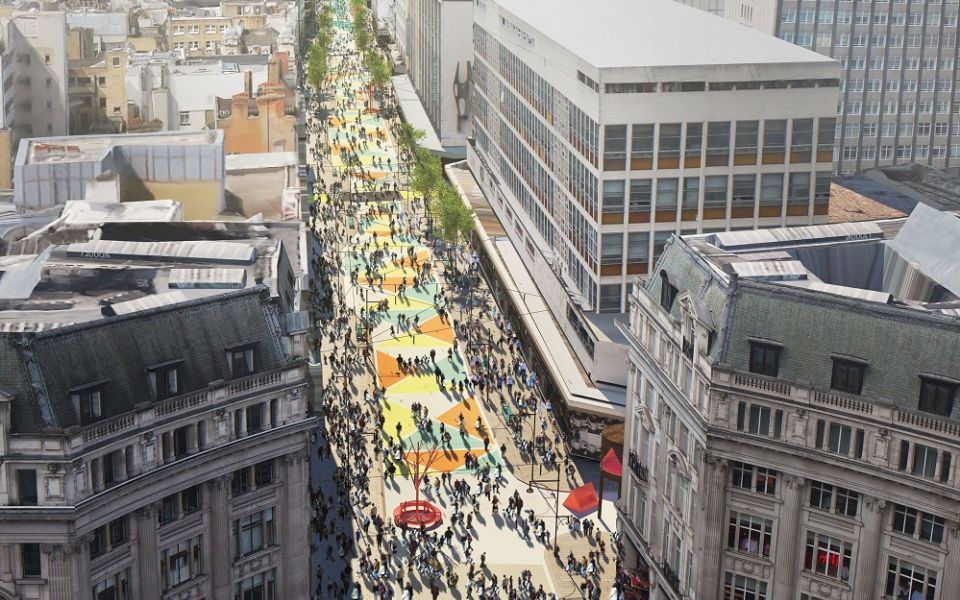 The mayor’s plan to reduce congestion in one of London’s busiest shopping hubs was unexpectedly pulled when the corresponding council, Westminster, withdrew its support for the project in the summer.

The £60m project would have seen buses and taxis diverted away from Oxford street to create a traffic-free road that would be level with existing pavements.

Residents did not like the idea of buses being diverted down residential streets and Westminster Council acted.

TfL has admitted it had already spent £8m on pedestrianising the street. When Westminster, which held the power of veto over the plans, scuppered them, Khan called it a “betrayal” of Londoners”.

New Cross Gate would also get a new station for better connections to other infrastructure. With a train running every two or three minutes, the new line will add capacity for 65,000 journeys during rush hours. However, the project’s future is far from certain.

TfL is to hold a detailed consultation this year but says the project can only go ahead with central government funding. If approved, the earliest services could run would be 2029, it said. 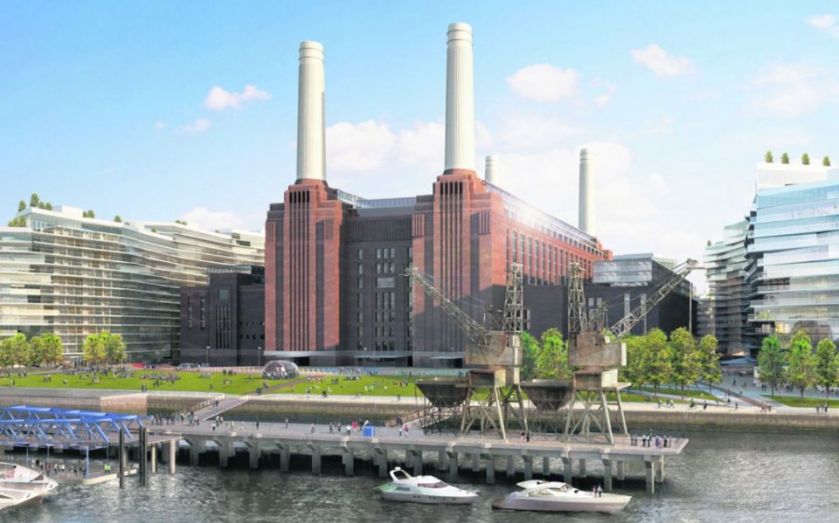 A new station will be built at Battersea power station (Source: TfL)

The Northern Line extension to Battersea was scheduled to open next year, but is now expected to open in September 2021. Two new stations are being built at Nine Elms and Battersea Power Station, where a range of leisure and shopping facilities are already in place.

The Northern Line delay was announced at the end of last year, when the scale of TfL's deficit became clear. TfL boss Mike Brown raised eyebrows when he insisted earlier this year that the revised date would have no “material impact” on TfL’s revenues.

The hold-up to the long-awaited extension could be the planned closure of the Bank branch of the Northern line in the summer of 2021, which Brown said would have a “significant impact” on the capacity on line.

Weekday demand at Camden interchange station has risen 45 per cent over the past 10 years. Station platforms sometimes get so busy that they are partially closed at peak times, leading to congestion and delays on the Northern Line.

TfL has planned a second entrance to the station to manage the glut, more escalators, step-free access to trains and more space. However, in its 2018 business plan, TfL said the project has been placed on-hold until more funding is made available.

TfL has said it has already made progress on the project, such as developing proposals and carrying out a public consultation.

TfL says it remains “very committed to the project”, but will have to go cap-in-hand to the government to complete the upgrade.

The Piccadilly Line operates one of the oldest signalling systems on the Tube, meaning trains can’t run as frequently as those on more modern lines such as the Victoria Line.

The work that TfL began to install a new signalling and control system began in 2016. It would allow trains to be driven automatically, with a train operator in place to open and close doors. But it has now stalled.

In its business plan, TfL said: “We are planning to follow the roll-out of new trains on the Piccadilly line with new signalling and then to upgrade the rest of our deep Tube lines, such large-scale investment will not be possible without capital funding from the government.

“We will therefore be discontinuing the current procurement while we work with suppliers to find the best way forward.”

TfL is to announce the preferred bidder for the Silvertown Tunnel soon (Source: TfL)

TfL was formally given the green light to build the Silvertown tunnel – a twin-bore road tunnel under the Thames in east London – in May last year, to reduce congestion at the Blackwall Tunnel.

Read more: DEBATE: Is Sadiq Khan responsible for the ongoing delays to Crossrail?

TfL is currently choosing a contractor for the tunnel, which it will announce before summer. There are just two bidders in the race for the £1bn contracts – Ferrovial-owned Cintra Global and Hochtief.

The tunnel was expected to open in 2023, but TfL now says the earliest that the tunnel could open would be in 2024.