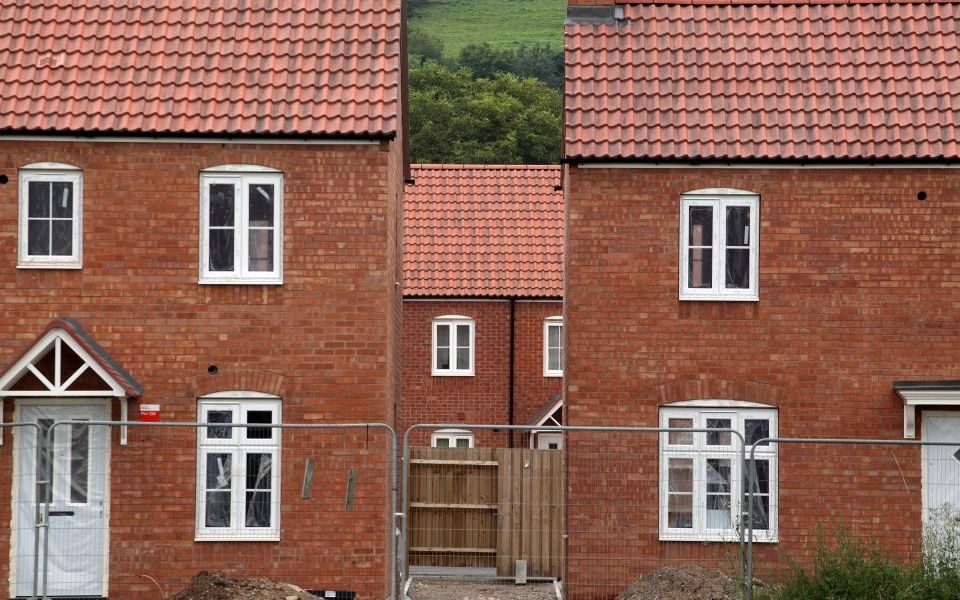 Beleaguered estate agent Countrywide’s profits halved last year, as the property group battled to keep its debt pile under control in the wake of housing market uncertainty and disruption from online rivals.

Subdued activity in parts of the UK’s housing market in the last year has dented profits for the group, which has also struggled to keep its market share amid the emergence of online rivals such as Zoopla and Purplebricks.

The UK’s largest estate agency owner, which controls brands such as Bairstow Eves and Gascoigne Pees, said that adjusted earnings before interest, tax, depreciation and amortisation (Ebitda) hit £33m in the year ending 31 December 2018, falling from £65m in the previous 12 months.

Total group income also slipped from £672m to £627m during the same period, though the firm said that the performance was resilient “against the backdrop of both a challenging market and the previously reported 19 per cent opening pipeline deficit in sales at the beginning of 2018”.

The group also said that efforts to build back expertise in its sales and lettings unit was making progress.

Today’s results come after a tough 12 months for Countrywide, which has seen its share price plunge 90 per cent after four profit warnings and a £140m emergency cash call spooked investors.

According to the ISS, “no cogent explanation has been provided as to how it is fit for purpose over other less leveraged incentive schemes.”

Countrywide's share price edged down 1.8 per cent to 9.6p in early morning trading.