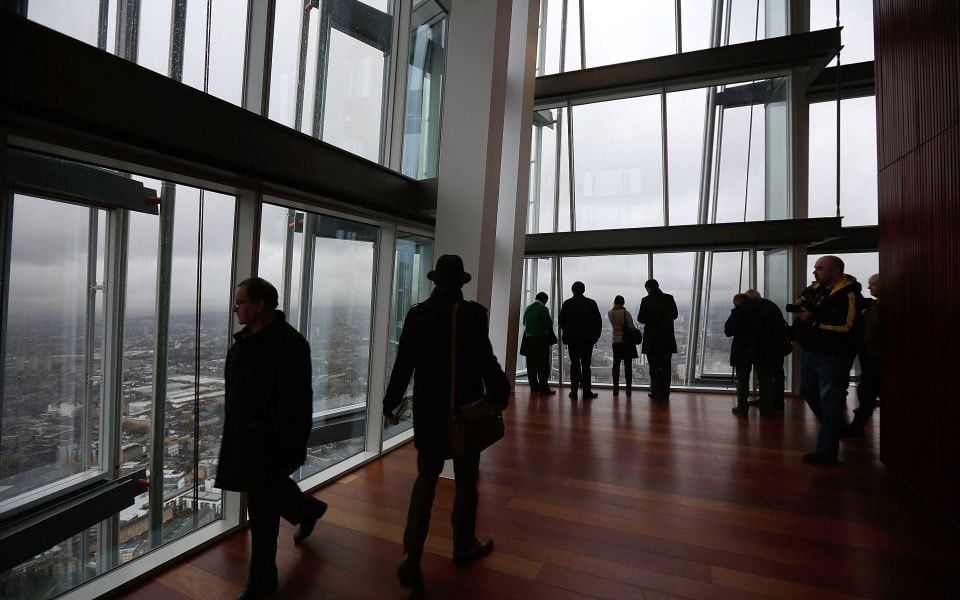 Capitalism is being questioned in Britain more intensely than for decades.

Some want to destroy it. Others believe that it is the only economic system which works, but want to reform it.

I am in the latter camp.

Part of the debate around Brexit has centred on preserving workers’ rights, enshrined in EU law. But rights are just the beginning. To reform the corporate world and restore public trust in business, we need to bring down the barriers between owners of capital and senior management on the one hand, and the workforce on the other.

There are several models of how to do this, with varying degrees of radicalism. First, there’s the worker-owned company, along the model of John Lewis or Arup.

This remains a rare species, despite encouragement from the government and relatively favourable tax treatment.

Many firms have share schemes for employees, but they are usually divorced from any meaningful control. When in government, I and my ministerial colleagues introduced one of the biggest worker share schemes, for the Royal Mail. But it did not alter the unionised workforce’s hostility to private ownership.

Then there is worker control, or shared control.

The German (and wider continental) company model has a degree of employee control through works’ councils and dual boards. The system appears to work well in aligning workers’ interests with the firm in the promotion of productivity and long-term capital investment. But it makes drastic restructuring more difficult.

There was a moment in 1979, following the Bullock Report, when a similar system was being considered for the UK. Had Margaret Thatcher not won the election of that year, the system could well have found its way onto the statute book. It didn’t. Some companies nonetheless have advisory boards including workforce representatives.

In the last few years, a different approach has become fashionable: workers on main boards. I advocated this during the coalition, and Theresa May adopted it when she first became Prime Minister (though – like so much else – it has disappeared into the Brexit bog).

There are essentially two quite different reasons for promoting this agenda.

The first is to act as a tougher check on executive pay.

The current system – evolving from the Blair government, my own reforms, then further reforms proposed by Greg Clark – has been to give shareholders greater control over the pay of chief executives.

While this has understandably acted as a brake on truly egregious awards, the widening gap between executive and median pay has led to calls for more radical action, including workers on boards and specifically on remuneration committees.

I think that this is worth trying, but there are some obvious governance issues, especially where there is a global workforce and where there is no recognised union which can put forward a representative worker, or where relations with the union are conflicted.

Another approach is to appoint workers to boards to provide greater diversity, rather than to represent the workforce.

Some progress has been made in getting more women on boards, but there is a separate and additional reason for appointing employees: to add a fresh perspective based on experience of how the company actually operates on the ground, and of being on the receiving end of its HR policies.

It is therefore interesting to note that Capita is due to announce this week the recruitment of two of its employees to the main board, following the example of First Group in the FTSE 250.

How the company fares will be good case study to consider when looking at the impact of employee representation on boards.

Capita employed a careful recruitment process and had 400 applicants, including from overseas, for director roles on two to three-year contracts. Two thirds of applicants were non-managers: shop floor staff. The new worker directors will be trained in their duties and paid a full director’s salary.

Time will tell whether they can make a difference to company performance – and are seen as making a difference by their colleagues in the workforce. For now, the secretary general of the TUC has given encouragement, and I am hopeful that this approach is worth trying.

Workers on boards is far from being a panacea, but it is a useful antidote to the current poisonous sense of distrust and malaise hanging over many of our big companies. Above all else, it would reflect the principle that companies belong to more than just the shareholders, and that their future is the legitimate concern of the workforce, consumers, and society.

This is a worthy mission for any government which genuinely wants to reform and improve the workings of British capitalism.