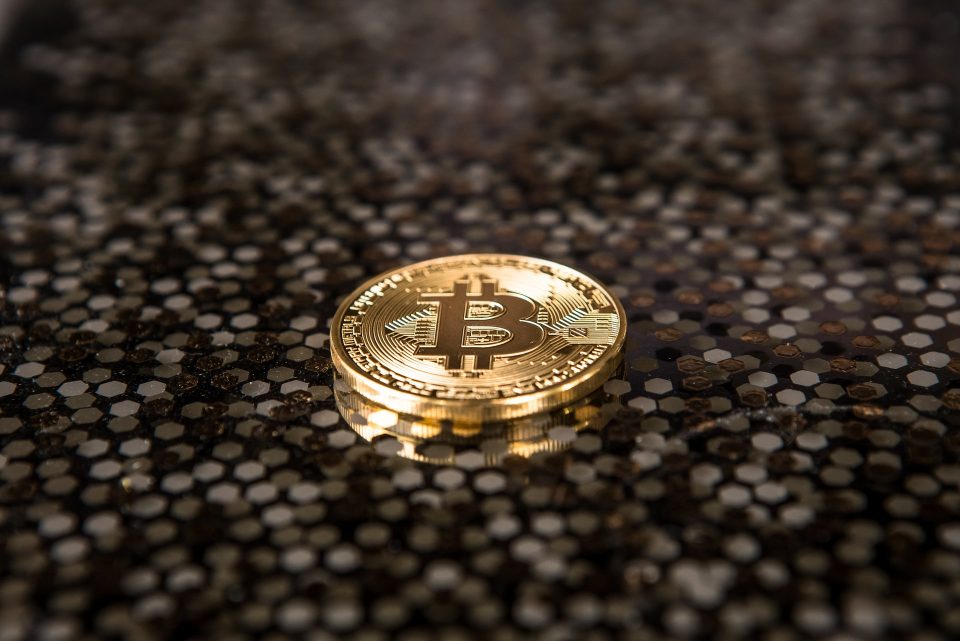 CryptoCompare data shows the price of Bitcoin (BTC) shifted from around $53,000 and moved steadily up to around $55,000 in an apparent recovery, before it continued its downtrend to a $43,000 low. At press time, BTC has recovered and is now trading at $48,275.

Ether (ETH) – the second-largest cryptocurrency by market capitalization – largely followed Bitcoin’s price pattern. It moved up to $1,800 before its downtrend continued, dropping to a $1,300 low before moving back up to $1,550 at press time.

This week, the price of Bitcoin kept on falling from its new all-time high above $58,000 seen in mid-February. Investor confidence improved over the week as corporations took advantage of the dip to buy more Bitcoin.

Popular fintech firm Square (NYSE: SQ) was the first to move, adding 3,318 BTC “at an aggregate purchase price of $170 million” to its treasury. Combined with its previous $50 million bet on Bitcoin, approximately five per cent of the firm’s total cash, cash equivalents and marketable securities are now in Bitcoin.

In its announcement, Square reaffirmed it believes Bitcoin and cryptocurrencies are an “instrument of economic empowerment” that allow individuals to participate in a global monetary system.

The next day, Nasdaq-listed business intelligence firm MicroStrategy announced it bought just over $1 billion worth of Bitcoin, adding 19,452 BTC to its treasury. MicroStrategy now holds 90,531 BTC, worth over $4.3 billion. It’s the company with the largest Bitcoin holdings followed by Tesla, which invested $1.5 billion in BTC.

In its statement MicroStrategy revealed it paid, on average, $52,765 per Bitcoin including fees and other expenses. The firm first bought BTC back in August of last year, using its existing cash. Since then, it has been issuing debt to increase its cryptocurrency exposure.

Both companies bought Bitcoin’s price dip in the same week that JPMorgan strategists touted the cryptocurrency as a way to hedge against significant fluctuations in traditional asset classes like stocks, bonds, and commodities. Per the strategists, a small allocation that would not take too much of a hit even if BTC’s price drops suddenly is recommended.

They wrote: “In a multi-asset portfolio, investors can likely add up to 1% of their allocation to cryptocurrencies in order to achieve any efficiency gain in the overall risk-adjusted returns of the portfolio.”

Over the week, the first Bitcoin exchange-traded fund (ETF) launched in North America, the Purpose Bitcoin ETF (BTCC) saw its assets under management surpass $500 million as large inflows of investor capital continued. Inflows to the ETF appeared to be unaffected by BTC’s price drop.

Further reinforcing investors’ confidence this week was the launch of a new Bitcoin trust product by cryptocurrency hedge fund Arca, with $100,000 already sold in the product. It aims to compete with the likes of Grayscale’s Bitcoin Trust.

Over the last few months, a crowded field of asset managers have been looking for investors who want to gain exposure to the flagship cryptocurrency, without directly owning it or managing any private keys.

BlockFi, Bitwise, CrossTower, and others have all made Bitcoin investment vehicles this year. Arca is taking investments of at least $25,000, while the minimum to invest in Grayscale’s Bitcoin trust is $50,000. Other details about Arca’s fund, including the annual fee, are not yet available.

A report from analysts at Goldman Sachs argued that Bitcoin isn’t going to eat gold’s lunch, nor is gold going to be taking over Bitcoin’s role. Both assets, they say, play a different role in a portfolio and will, as such, coexist. They argued there is “enough room for both,” with gold remaining the “defensive” play for investors, while Bitcoin is still a more “risk-on” investment.

Crypto firms Bitfinex and Tether have settled with the New York Attorney General’s (NYAG’s) office, ending a legal dispute that started in mid-2019 over the alleged use of a loan to secretly cover $850 million lost to a payment processor.

As part of the settlement, Bitfinex and Tether agreed to pay $18.5 million to the state of New York in penalties, while admitting to no wrongdoing. The NYAG’s office said that at least from June 1 2017 to September 15 2017, the tokens were not “backed 1-to-1″ by USD held by Tether in a bank account. Instead, the funds “had been held in an account under the control of its General Counsel”, with the balance accounted for as a ‘receivable’ from Bitfinex.

Tether, the NYAG’s office wrote, misrepresented the backing of USD “until late February 2019” on several occasions. The companies, it concluded, “obscured the true risk investors faced”.