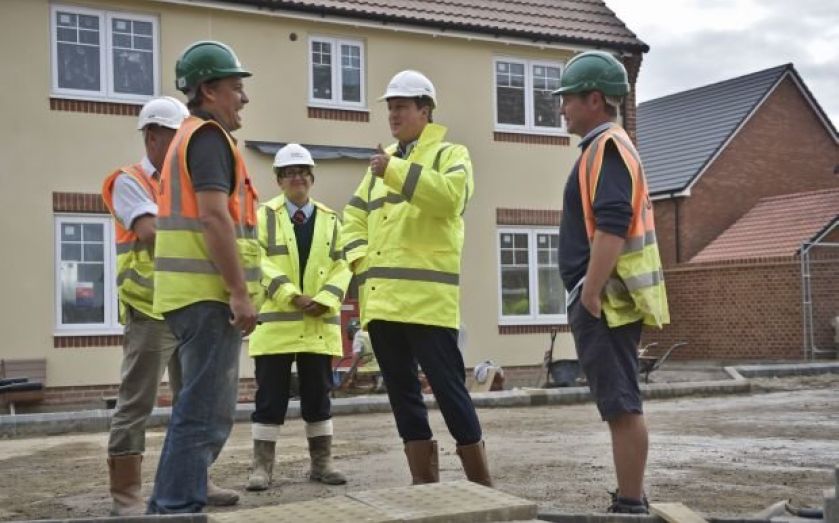 Companies that commit corporate manslaughter should face fines of up to £20m, according to legal watchdog the Sentencing Council.

Corporate health and safety nightmares such as pedestrians killed by falling scaffolding, gas leaks caused by an unregistered gas fitter or employees injured by falling machinery all fall under this type of crime and punishments should be substantively increased, according to proposals put forward by the body, which produces sentencing guidelines for judges.

Fines currently meted are too low to be felt by guilty parties financially, and they should be increased in order to act as a better deterrent.

And firms found guilty of fatal health and safety offences could also be fined up to £10m, the new proposals said. Food safety offences include gross incidences such as restaurants with poor hygiene standards or takeaways with cockroach infestations.

We want to ensure that these crimes don’t pay. They can have extremely serious consequences and businesses that put people at risk by flouting their responsibilities are undercutting those that maintain proper standards and do their best to keep people safe.
Our proposals will help ensure a consistent approach to sentencing, allowing fair and proportionate sentences across the board, with some of the most serious offenders facing tougher penalties

The draft guidelines are now subject to a public consultation which will run until February 2015. The Council has said that it's particuarly keen to hear the views of people working in industry, the criminal justice system or regulatory enforcement.

Which industries have the most fatal injuries in the UK?

In the UK, builders are most at risk of having a fatal accident while they work – 41 people died in the last financial year, according to the Health and Safety Executive. The industry has a fatality rate of 1.98 deaths per 100,000 workers.

Where do the most fatal injuries occur?

The Yorkshire and Humber region had the highest number of accidents at work resulting in death, with 17 people killed last year. The North East had the least number of fatal injuries at work with just six such accidents. Nonetheless, it's difficult to cross compare the data, because differences are strongly influenced by variations in the mix of industries and occupations.