Copper output grows at Glencore as Katanga mine comes back online 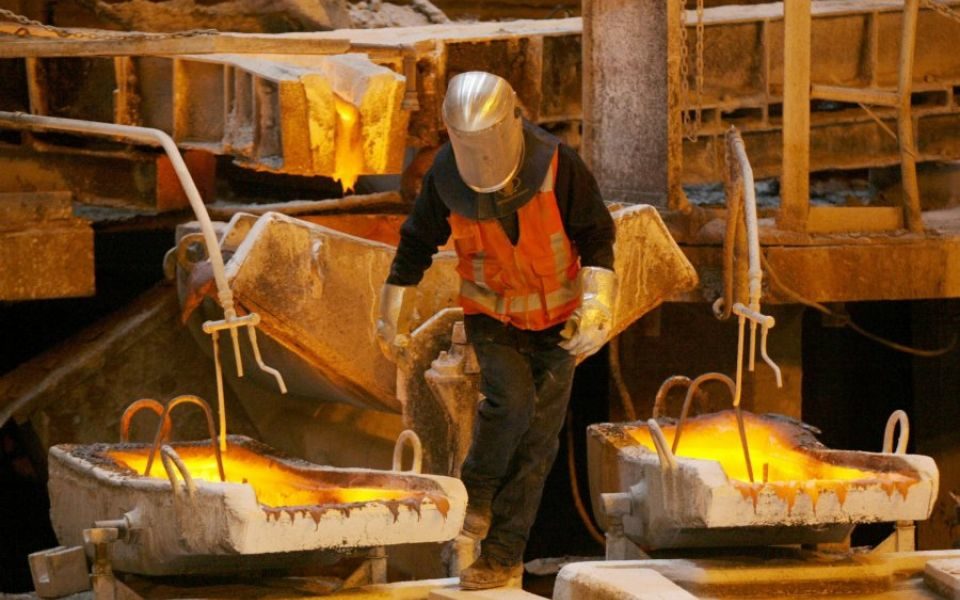 Copper and cobalt production at Glencore got a big boost last year, as its Katanga mine came back online.

Meanwhile cobalt output, another key metal for the business, boomed by 54 per cent to 42,200 tonnes after the Katanga mine opened again in late 2017.

However cobalt production is not translating into sales, as Glencore has been forced to keep the metal stockpiled at the site until it can find a long-term solution to remove excess uranium in the cobalt.

The miner also grew nickel output by 13 per cent, coal by seven per cent as production came back online following industrial action and bad weather, while zinc and ferrochrome output remained flat.

Meanwhile the company extracted eight per cent fewer barrels of oil than in 2017 as its Equatorial Guinea oil fields start to dry up.