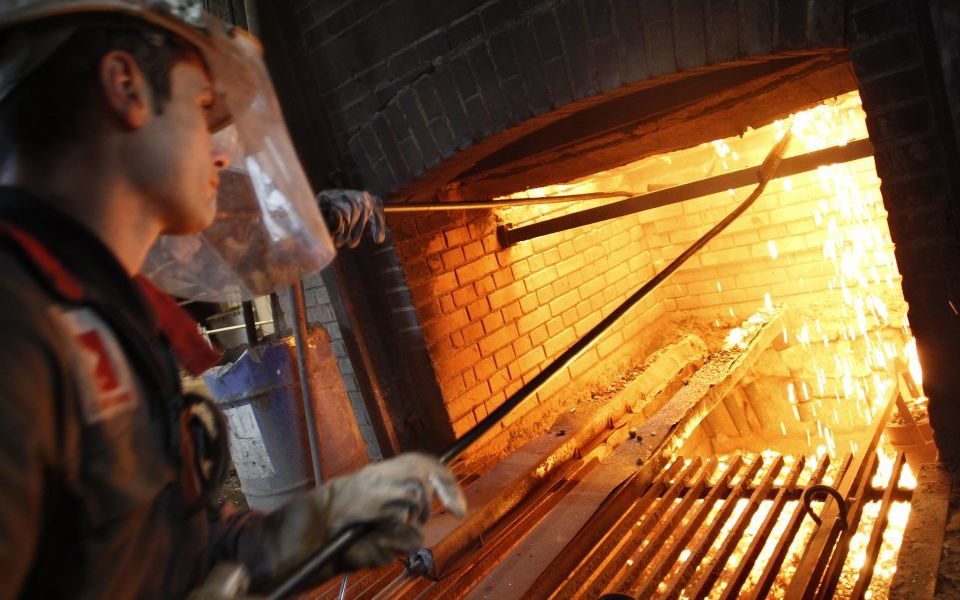 Mining giant Glencore today downgraded for its copper output estimates, as production at some mines are set to be hit by upgrade works.

Copper production is expected at around 1.46m tonnes in the financial year, Glencore said, down from a previous 1.54m tonnes estimate.

It came in a quarter when severe weather battered Queensland, Australia, causing flooding which reduced production of the metal.

Combined with safety outages at its Mopani mine in Zambia, copper production fell seven per cent compared to the first three months of 2018, to 320,700 tonnes.

However, the London-listed miner, whose shares were trading down 3.4 per cent to 301.80p this afternoon, saw better results in other areas.

But unusually high uranium content in 3,500 tonnes of cobalt from its Congo subsidiary Katanga put limits on the exports, and Katanga made no cobalt sales in the first quarter.

Exports from the mine resumed in April, Glencore said, but is under continued monitoring by the authorities.

The company’s share price was also hit by a double-whammy as news broke that Chinese manufacturing purchasing managers index (PMI) dropped from 50.5 to 50.1 month-on month.

This left the mining sector “perilously close to contracting once again [and] the UK’s mining stocks ducked into the red,” said Speadex analyst Connor Campbell.