A complicated outlook for oil prices 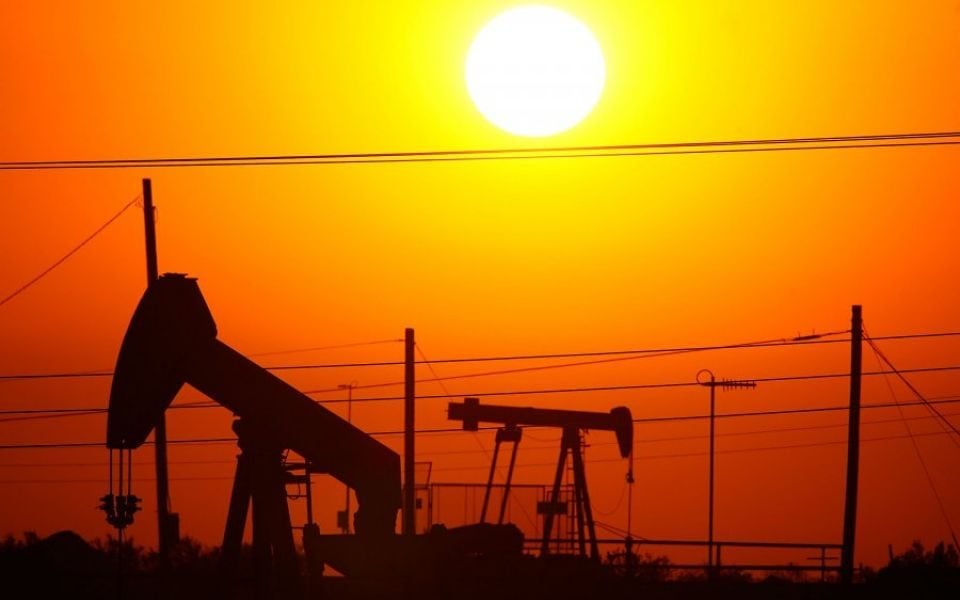 Oil prices have surged by around 30% this year, but the rally off the Christmas lows has paused for breath. Despite the unrest in Venezuela and Iran sanctions denting the short-term supply outlook, coming at a time when OPEC and its allies are already curbing output in a bid to raise prices, Brent crude has retreated off its recent highs. An unexpected drop in US inventories last week produced only a very temporary bounce.The problem is that whilst supply may be seen tightening, concerns about the demand outlook are building. Worries about trade, beyond simply the US and China spat, are a major factor, particularly as global growth remains uncertain.Oil production in Venezuela fell to 732,000 bpd in March, sliding 289,000 bpd from February. Disruptions to production, electricity outages and sanctions on the Madura regime continue to result in lost output. Reports indicate that April too will have seen further losses to production. Attempted coups do not suggest more stability – we may expect further material declines in output. Venezuelan production will not ramp up to previous levels any time soon.Iran sanctions – specifically the cancellation of waivers for some importers – has clearly had an impact. However, this time there may not be the same impact as exports are already lower and OPEC has greater capacity this time to increase output. Saudi could increase production by around 500k bpd and still comply with the curbs. Donald Trump’s assertion the kingdom was happy to help pump more crude to lower prices does not seem to stand up to much scrutiny, and yet it was this comment that sparked the selloff.In terms of both Iran and Venezuela, it does rather seem that the market is better able to adapt to short term supply shocks than in the past. We may put this down to record US output, which is close to all-time highs. Permian offtake constraints are set to ease later in the year, meaning more US oil coming to market. Nevertheless, the rally in 2019 indicates traders remain nervous about supply shocks. Escalating tension in the Middle East between the US and Iran would tend to support pricing.However, it seems Saudi Arabia, the de facto OPEC leader, needs to see a material drop in supply from other members of the cartel before it will be prepared to ramp output. Overcompliance gives the Saudis headroom to increase production, but the kingdom seems averse to doing anything pre-emptively.Saudi energy minister Khalid al-Falih has indicated that the OPEC+ group will extend production curbs until the end of 2019, but we await the June meeting in Vienna for confirmation. The Saudis may well be hesitant to unilaterally ramp output ahead of this meeting, preferring to wait and see what the actual supply situation looks like over the next 6-7 weeks. OPEC supply in April fell to its lowest in four years.Demand growth remains a problem. Global trade volumes have fallen for the first time in a decade, highlighting the chilling effects of the US-China trade spat on the global economy. While the International Energy Agency stuck to its view that demand growth will stand at 1.4m bpd in 2019, OPEC recently cut its outlook to 1.21 million bpd from 1.24m bpd. Higher prices have already hit demand. On the bright side, Chinese imports in April surged to a record high of 10.64m barrels a day. China is the world’s biggest importer of oil.Doubts about the outlook is seeing traders slowly start to pare back their speculative long positions in oil, following a swift run-up in bets for oil prices to rise. Net long positioning was by the end of April at its most extreme since September. Some analysts have commented that the increase in long positioning indicates the market is becoming stretched, and vulnerable to a squeeze lower as longs liquidate positions. However, when net longs last topped out (at a level much higher than where we are now) at the start of 2018, prices for Brent were still hovering around the $62 mark and ran up about $24 more even as speculators started to pare their long positions.It seems we’re at a crossroads. Given such a complex array of competing factors, it is not going to be easy for traders to decide which way oil prices are heading.
Share:
Tags: Trading Archive