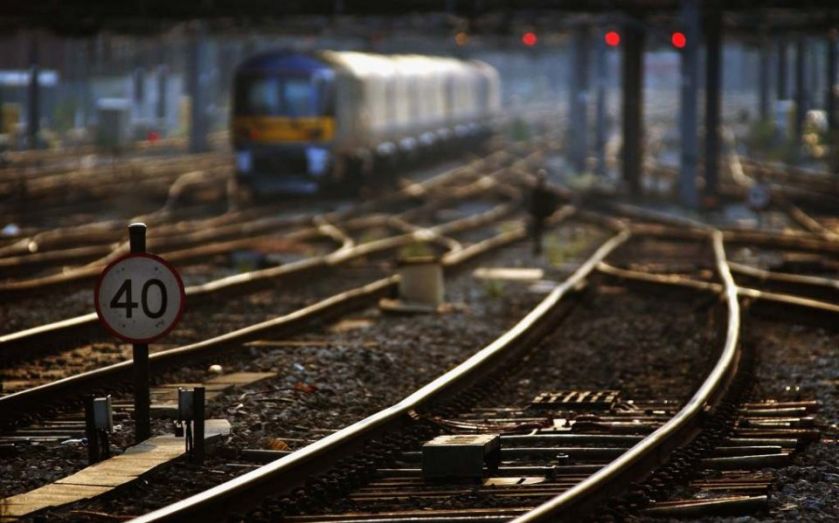 Workers on South Western Railway (SWR) have today begun a 27-day strike after talks between the RMT union and the train operator came to nothing.

Commuters are set for extensive disruption throughout the Christmas period due to the action, which is the result of a long-running dispute about the role of guards on trains.

SWR said that “more than half” of weekday services will continue to run but last services will be earlier than are normally timetabled.

The strike is on course to be the worst ever to hit London’s capital, with all services in and out of Waterloo to be affected.

Drivers and guards will strike from 2 December until the New Year, only stopping for a brief period around the General Election on 12 December and for Christmas Day and Boxing Day, when trains do not run anyway.

Salman Haqqi of money.co.uk had the following advice for commuters:

“Travellers shouldn’t be left out of the pocket if their journey is disrupted by strike action, and there are a number of steps you can take if you are delayed or worse.

“You can get a full refund if any part of your train journey is cancelled due to strike action. You will also be given the option to travel on a different train, without changing your ticket.

“The travel conditions of your original ticket will still apply, so if you have an off peak ticket you can only travel at off peak times.

“Most train companies put on replacement services during strikes. This means you can only claim for delays to your journey if your replacement travel is affected.”

Announcing its timetable for the month, South Western said many services will cease running at 11pm, posing problems for people trying to get home from Christmas parties.

The strikes were called last month when the union accused South Western of failing to give assurances that train guards will be kept on under a new operational model.

The union said every train needs a guard as well as a driver, but added South Western has refused to give it the assurances it wants that this will be the case in the coming years.

Negotiations restarted under the auspices of conciliation service Acas last week, but ended within days.

The union said that SWR “point-blank refused” to show any serious movement during the talks.

Despite the fact members of South Western’s executive team were in the room negotiating with RMT, a source close to the union told City A.M. South Western’s negotiators were “not the ones making the decisions”, causing a breakdown in communication.

SWR said it has offered “a guard on every train, and a safety critical role for that guard.”

A spokesman said: “What we are not prepared to compromise on is the much-needed modernisation of the service with improved performance, safety and customer service that our new fleet of modern suburban trains will vitally deliver for customers.”

The strike has met with widespread criticism. Sean McKee, Director of Policy and Public Affairs for London Chamber of Commerce and Industry, said:

“With peak services under increased pressure due to so many cancellations, and long queues expected at busy stations, it’s sadly inevitable that this cynically long strike will have an impact on commuting workers and businesses during peak commuting times. With trains due to finish earlier it will also impact shift work and the night time economy – key to the festive economy.”

South Western serves on average 600,000 passenger journeys every day. Trains run to regions such as Surrey and Hampshire, but even go as far as Exeter.