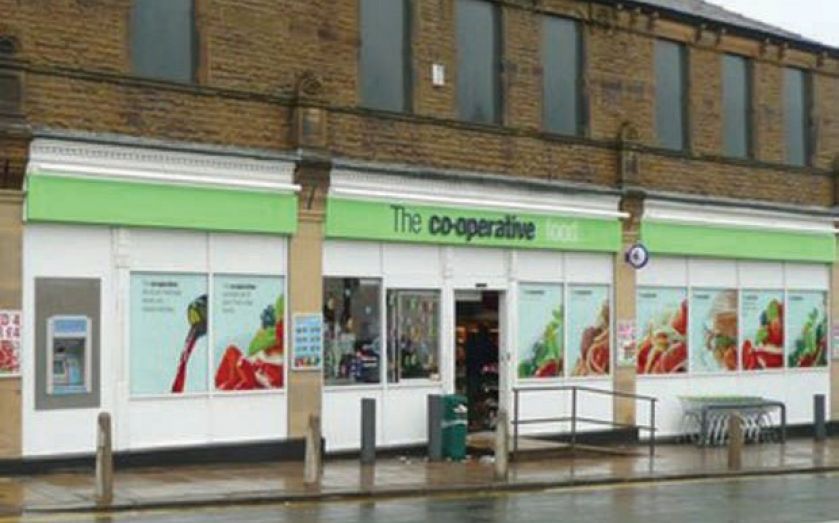 THE CO-OPERATIVE Group has signed a deal to open 54 convenience stores on sites formerly occupied by Marston’s pubs.

Property group NewRiver Retail, which bought 200 pubs in total from Marston’s last year for £90m, will lease the sites to the Co-op over the two years through a phased development programme.

The deal will create almost 200,000 square feet of new space for the retailer, which unveiled plans last month to open 150 convenience stores in each of the next five years.

Steve Murrells, chief executive of the troubled chain, pledged to fights back against rivals piling into the sector to become the UK’s “leading store retailer”.

Supermarkets have been snapping up pubs as well as high street shops from retailers in administration in the race to open more small stores.

A report from the Campaign for Real Ale (Camra) in February said more than 200 pubs across England, Wales and Scotland have been converted into supermarkets during the past two years.

Camra said sites were converted against the wishes of local residents and called on the government to tighten planning regulations.