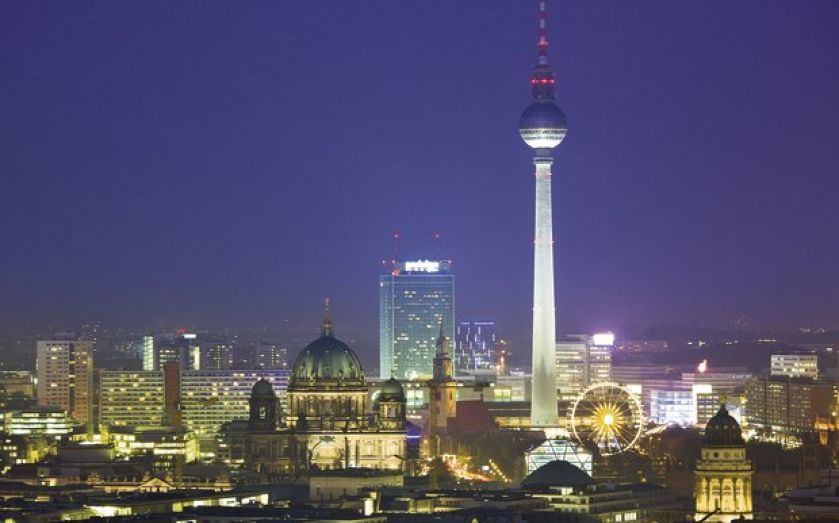 HEAR the words “London property”, and “bubble” is rarely far behind. House prices in the capital rose by 20 per cent in the year to May – although last week’s Rics indicator showed that the market is now pausing for breath, as it responds to warnings over tougher mortgage standards and the expectation of higher interest rates. But London isn’t the only place that has experienced dizzying price rises. Major German cities like Frankfurt, Munich, and Stuttgart are becoming increasingly attractive places to live, as immigrants and rural Germans flock to them. And an equally potent driver is the good old search for yield. Plurimi Investment Managers’ Patrick Armstrong argues that near zero interest rates in the Eurozone make sense for the region, but not for Germany. “The economy has been relatively strong and the interest rate policy is disjointed from economic reality. With 10-year bund yields at 1 per cent, money will have to flow towards property at some point.” Deutsche Annington chief executive Rolf Buch agrees, saying the German housing market is in a “sweet spot” due to stable incomes and low interest rates. According to B+D, the most expensive properties in Germany are in Munich (at an average of €4,800 per square metre). Berlin is relatively cheap (a square metre there costs just €2,930). Compare that with an average square metre price of £8,900 (around €11,120) in Westminster, and you’ll think Germany is a bargain. But Berlin is experiencing the highest growth in values. Prices of flats in the trendiest part of the German capital have risen by 40 per cent since 2007. Just as the Bank of England has sounded the alarm over London’s market, the Bundesbank recently voiced concern over the health of German property, saying that “there is an increasing risk of a housing bubble”. Like in the UK, prices have shown signs of moderating, but analysts agree that the environment is still favourable for price and rent rises. How do you participate in German property? One of Armstrong’s preferred stocks is Deutsche Annington, which he says is trading at a small discount. He also likes Grand City Properties, which focuses on turning around distressed portfolios. Analysts at Goldman Sachs, meanwhile, expect LEG, Germany’s second biggest property company, to continue to show “good like-for-like rental growth from an acceleration in rent per square metre growth over the next few quarters”. Yet with all this money being attracted, are rental yields starting to fall? Buch sees no signs of this yet, though it “could be on the horizon”. For now, however, he says an improvement in capital value and residential yield is still possible for the next year. This is why his firm raised guidance for 2014. Carolin Roth is anchor for CNBC’s Capital Connection.