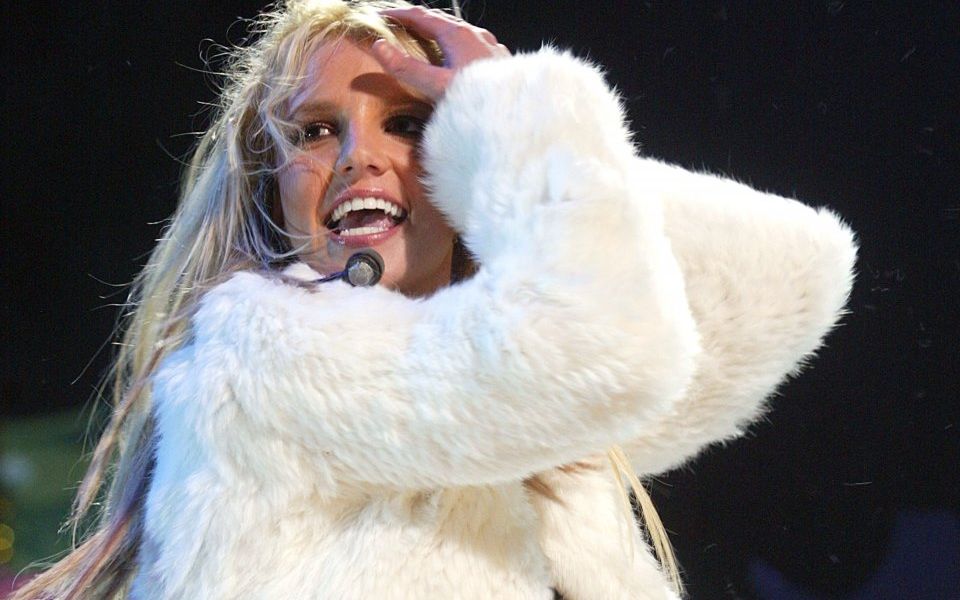 The competition watchdog is taking ticket reselling site Viagogo to court after the company failed to make reforms to its business.

The Competition and Markets Authority (CMA) began action against four secondary ticket sites last November, but Viagogo is the only one not to have offered formal commitments to overhaul its practices.

Legal proceedings have now been brought to the High Court, due to the CMA's concern that customers are not being given enough information when buying tickets and are having trouble getting a refund.

“People who buy tickets on websites like Viagogo must be given all the information they are entitled to," said Andrea Coscelli, chief executive of the CMA. "It’s imperative they know key facts, including what seat they will get and whether there is a risk they might not actually get into the event, before parting with their hard-earned money.

“This applies to Viagogo as much as it does to any other secondary ticketing website. Unfortunately, while other businesses have agreed to overhaul their sites to ensure they respect the law, Viagogo has not. We will now be pursuing action through the courts to ensure that they comply with the law.”

GetMeIn and Seatwave, two of the other operators which faced scrutiny by the regulator, are to shut down for good in the UK and Ireland from October.

Read more: The CMA has officially launched a probe into the Sainsbury's Asda merger