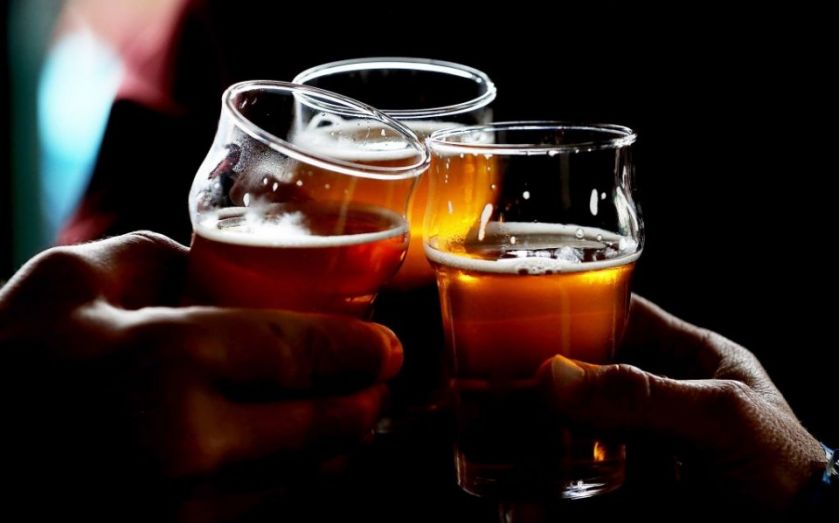 The owner of Slug & Lettuce has today been cleared to takeover Ei Group in a move that would make it the UK’s largest pub company.

Last year the Competition and Markets Authority (CMA) launched a probe into Stonegate’s £1.2bn deal to buy Ei’s assets over fears that it could damage competition in 51 local areas.

However, the CMA said this morning that it had accepted Stonegate’s undertakings over its concerns and that the probe would not become a full-scale investigation.

Stonegate, which also owns pub chains Walkabout and Yates, in July offered 285p in cash for each Ei share, representing a premium of almost 40 per cent on its share price at the time.

Publicans across the UK are facing a squeeze from lower consumer spending and increased costs from rising rates and wages, and Ei chairman Roberty Walker has previously described the benefits of combining the two firms as “compelling”.