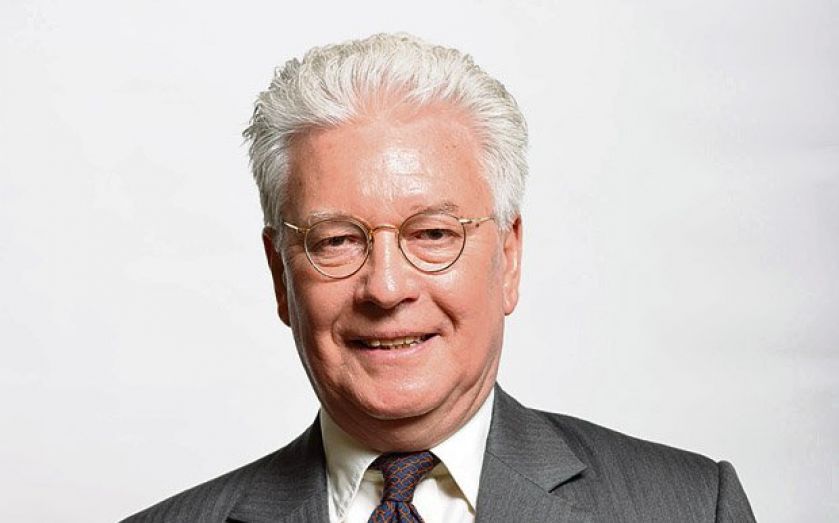 Best known for his spell as the PR adviser to British Airways during its “dirty tricks” war of words with Virgin in the early 90s, Basham has had a long, varied and illustrious career in the Square Mile.

Basham began life as a financial journalist, working for the Daily Mail, The Times and The Telegraph. “To be honest, I still think of myself as a journalist,” Basham tells City A.M..

After a short spell as a fund manager, he then moved into public relations in 1972, wooed by the founding father of modern financial PR, John Addey. Addey took Basham under his wing and for next four years Basham learnt from the master.

He subsequently founded his own PR firm, Broad Street Group – specialising in takeover bid communications – which he grew into a £15m public company with a fierce reputation for high-profile and aggressive PR.

But it was when working on those large corporate takeovers that Basham realised his true calling as a small business benefactor. “Working on takeovers, I eventually became disgusted at watching big companies take over smaller ones, stripping them down and selling them off bit by bit. I decided to go into small businesses as I loved the idea of helping them to achieve their potential.”

So Basham turned his back on PR and started up Equity Holdings, which produced research on the hundreds of smaller companies neglected by the analysts at the big firms.

After making a success of the company, he sold it on to his now- employer ADVFN. He has since bought the company back and, last July, Basham added to his business portfolio by co-founding peer-to-peer lending platform ArchOver.

But Basham was so impressed in his dealings with ADVFN that he’s now got on board with the group. “ADVFN is a very exciting company. It’s the eighth biggest financial website in the world, and it’s got massive potential,” he says.