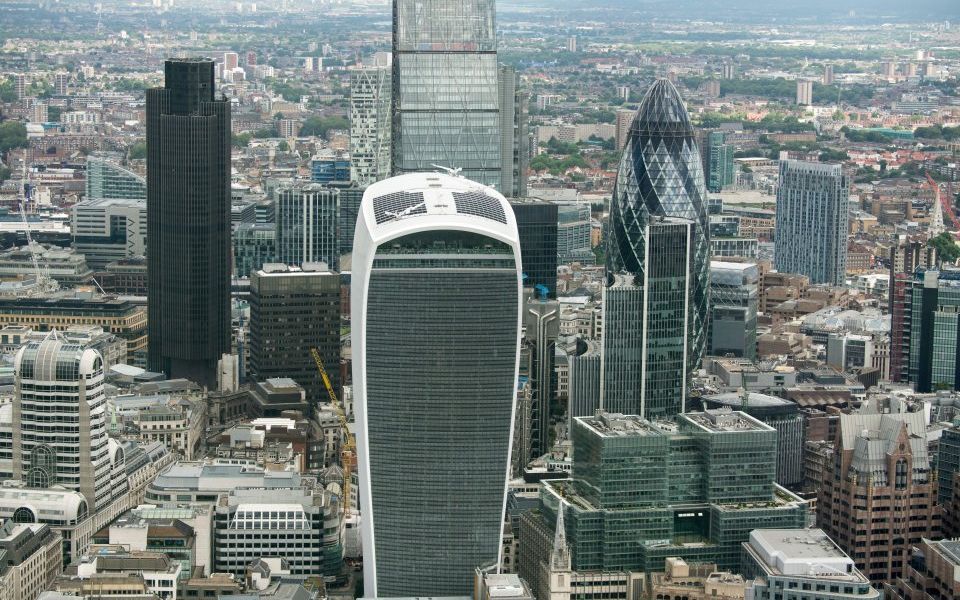 FTI Consulting has expanded its global insurance services practice with the appointment of Rory O’Brien as a senior managing director. He will be based in London. Rory has more than 30 years of senior line management and senior consultancy experience, specialising in corporate turnaround, board advisory, strategy, mergers and acquisitions, efficiency improvement, management information and expense rationalisation projects. He was previously global head of risk consulting and software at one of the largest global consultancies, and prior to that he was managing partner at EMB. Earlier in his career, he was the group CEO at Guardian Holdings, one of the largest publicly quoted Caribbean financial services firms.

CLS, the market infrastructure group delivering settlement, processing and data solutions, has announced that chief executive David Puth has decided to step down after leading the company since 2012. Chairman Kenneth Harvey will act as interim CEO until a successor is named. David will remain with CLS through 30 November to ensure a smooth transition. While Kenneth serves as interim CEO, CLS independent director Bryan Osmar and director Rick Sears will assume the responsibilities of chairmen of the board of CLS Group Holdings and CLS Bank International. CLS has retained an executive search firm and is evaluating candidates for the CEO role. During his time at CLS, David oversaw the transition of the company’s designation as a systemically important financial market utility by the Financial Stability Oversight Council and led the development of new products and services to address the market’s wider settlement, processing and data needs.

Redburn, the independent equity research and execution firm, has appointed Michael Seigne as head of execution services. Michael will be based in Redburn’s London office and will oversee the global execution capability reporting to Jeremy Evans, co-founder and senior partner. Michael will join Redburn as a partner and will be a member of the executive committee. Michael will be spearheading Redburn’s 32 strong execution team. Redburn continues to grow its execution capability in a post-Mifid II world, having recently expanded execution sales and analytics. Michael brings over 25 years of industry experience and has most recently held senior European roles at Virtu Financial. Prior to that, Michael spent 22 years at Goldman Sachs, where he was a managing director, head of execution sales and previously co-head of electronic and programme trading in Europe.