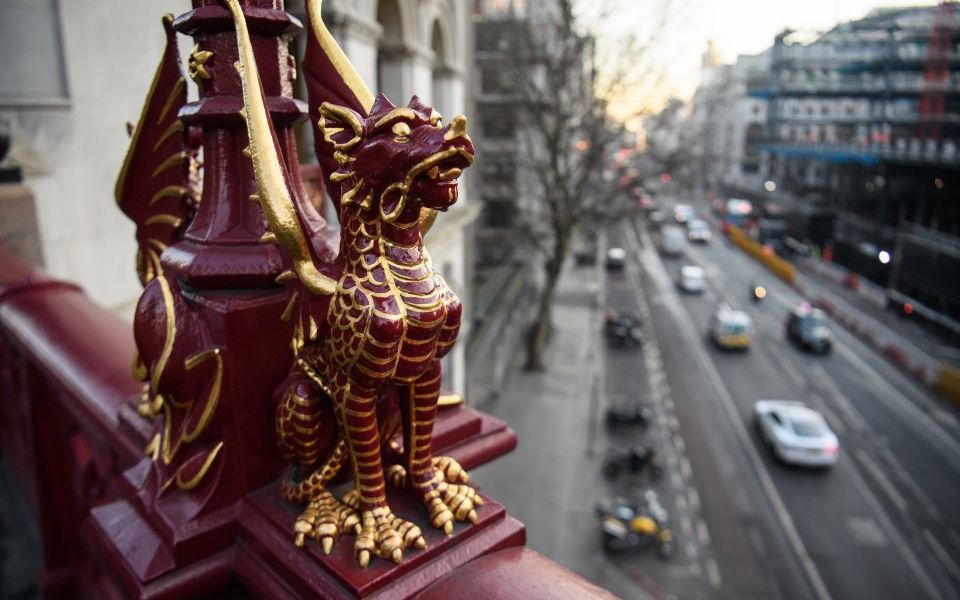 The British Standards Institution (BSI) today announced that John Hirst CBE will be appointed as a non-executive director of BSI with effect from 15 October 2018. From 1 January 2019, John will take over from BSI’s current Chairman, Sir David Brown, who will complete his term on 31 December 2018. Prior to joining BSI, John was chief executive of the UK’s Met Office for seven years during which time he transformed the science-led meteorological organization to one delivering innovative and profitable commercial services globally. Prior to that he was chief executive of Premier Farnell, a FTSE 250 electronics distribution company. This followed a career in ICI where he held a number of key leadership roles. John currently serves as the senior independent director of Anglian Water Services and is a non-executive director of Ultra Electronics Holdings and Marsh Limited.

UK Finance, the trade organisation representing around 300 firms in the finance and banking industry operating in the UK, has announced the appointment of David Postings, global chief executive at Bibby Financial Services and Mark Barnett, president of Mastercard UK, Ireland, Nordics & Baltics, to its board. David and Mark will be joining the 22-strong board with immediate effect. Formerly managing director of Barclays Sales Financing, David was appointed Bibby Financial Services’ global chief executive in 2015, where he heads up a global team of over 1,300. Mark joined Mastercard in 2003 and is now divisional president for Mastercard in the UK, Ireland, Nordics & Baltics, with responsibility for all of Mastercard’s activities within the territories.

Trustpilot announced the appointment of Stephen Garland as chief technology officer and Ramin Vantanparast as chief product officer. Both will report to Trustpilot chief executive Peter Holten Mühlmann. Joining from global energy, chemicals and renewables company Wood McKenzie, where he previously served as chief technical officer, Stephen provides a proven track record in evolving startups to scale-ups and transforming enterprises to high performing SaaS Data and analytics platforms. Ramin Vatanparast brings a wealth of product management and development experience. Formerly of Yahoo! and HP, Ramin joins from his most position as vice-president of product management and data at investment management business, HomeUnion. Both will work together to further define and implement the technology and product strategy for Trustpilot.