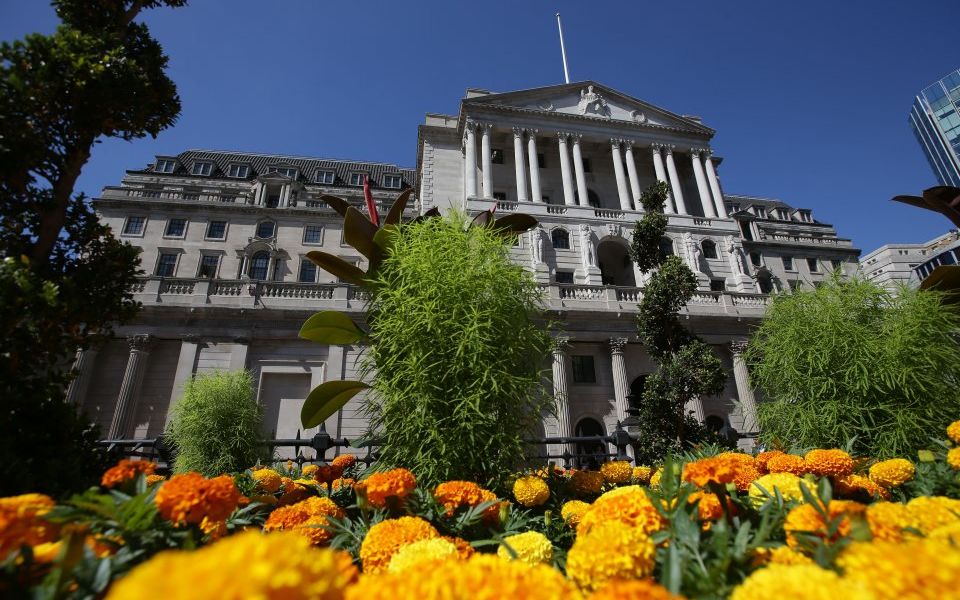 Today's City Moves covers pharma, investment, IT and City Moves. Take a look at these movers and shakers:

Hikma Pharmaceuticals has appointed Sagar Patel to a newly created London-based role as the European commercial head for its injectables business. Sagar joins Hikma at a time of organisational change to boost the group’s senior leadership capabilities and expand its reach across Europe. Having worked for many years in pharmaceutical and FMCG businesses, he brings a breadth of commercial experience that adds significant bandwidth to Hikma’s ability to maximise its portfolio. He holds a chemical engineering with industrial studies degree from the University of Bradford and has completed multiple senior executive development programmes through world-class business schools. Hikma has also appointed Samuel Park as global head of intellectual property and general counsel for the US.

Evestment, a global leader in institutional investor data and analytics, has named Ashish Aryal as head of strategy for EMEA. He will be based in Evestment’s London office. Ashish is responsible for developing and implementing strategic initiatives aimed at furthering Evestment’s growth in the EMEA region. Prior to joining Evestment, Ashish served for seven years as vice president of global market intelligence and corporate strategy at investment giant BlackRock. He has also previously held positions with investment banks Jefferies International and Societe Generale.

Nucleus, the adviser-built wrap, has hired Jeannie Bowman as its inaugural head of internal systems. In this new role Jeannie will be responsible for designing, developing and cultivating the systems at Nucleus, and leading the infrastructure and systems security teams. As well as having accountability for defining and overseeing the development of the IT systems architecture, she will also manage the change associated with all system improvements. Jeannie joins Nucleus from Shell, where she undertook several global IT management projects and operations, in addition to audit management roles. She has 17 years’ experience in the energy industry in a variety of IT related roles and has previously worked internationally as a regional senior IT technical consultant in Kuala Lumpur. Jeannie will report into chief technology officer Andrew Smith.