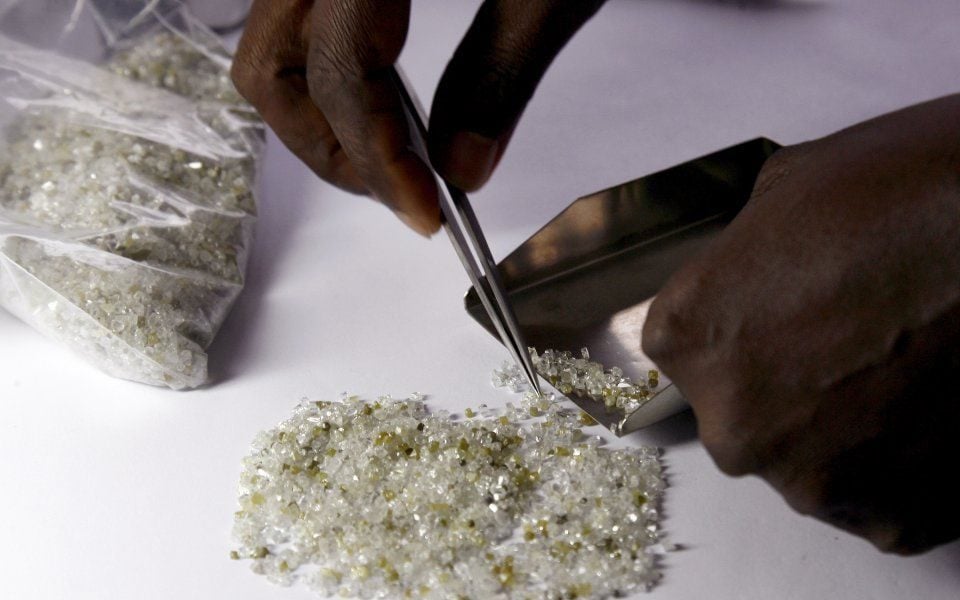 The City of London Police apologised today after the trial of eight defendants accused of fraudulent carbon credit and diamond sales collapsed.

The trial was abandoned after the credibility of the prosecution’s expert witness Andrew Ager, who had been used in more than 20 previous trials, was called into question.

It emerged in cross questioning that Ager had no academic qualifications, had read no books about carbon credits, had made assertions that were untrue or factually inaccurate in a meeting with the expert witness for the defence and had kept no records of the material he had provided to police or notes of his workings.

It also emerged that police knew that another prosecution expert, Peter Buckie, had been abandoned as a prosecution witness in 2013 as a result of allegations of misconduct.

That evidence was only disclosed to the defence on Tuesday shortly before the prosecution abandoned the case.

Reporting restrictions connected to the case were lifted today.

A City of London Police spokesperson said: “Together with our colleagues in the Crown Prosecution Service (CPS), we apologise that the evidential and procedural issues in the case have led to its dismissal. Regrettably we haven’t been able to provide these victims with the level of service we continually strive for and for that we sincerely apologise.”

Read more: Victims of fast-growing fraud could get refunds from today

Narita Bahra QC, barrister for one of the defendants, said the case showed the CPS’ disclosure problems, which led to the collapse of a string of unrelated rape cases, were ongoing.

“I have been involved in a number of cases with disclosure failings in them, the CPS has been at pains to say it only relates to cases of a sexual nature, what this shows is that it is more systemic.”