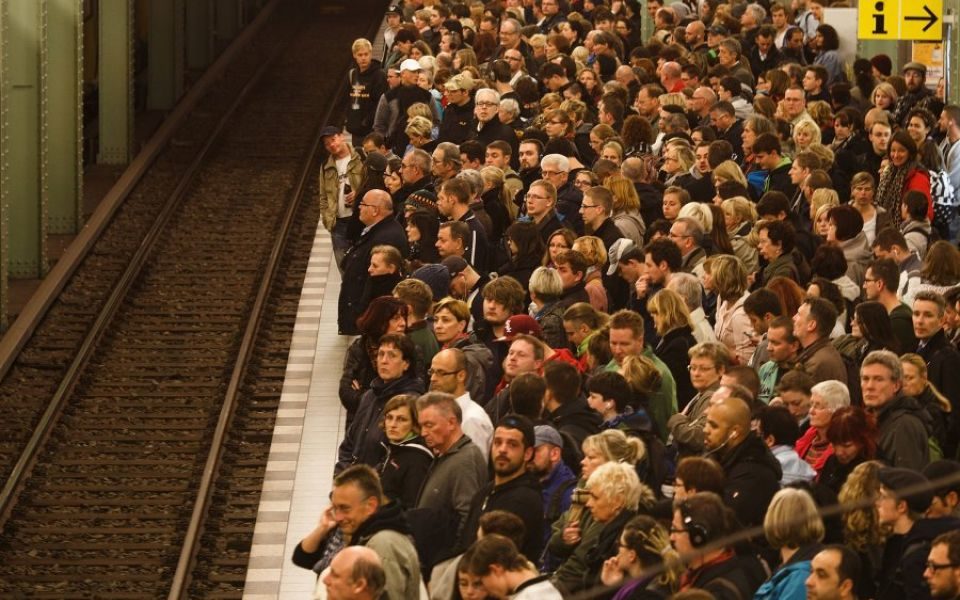 City workers will face increased charges for leaving their cars at stations in Essex, in a second blow to commuters after fares were put up earlier this year.

Operator c2c said it was increasing charges by 40p for daily tickets, with annual passes rising by up to £71.

Read more: Rail fares rise by 3.1 per cent as commuters stage protests at train stations across the UK

The company said it has been pushed into upping its prices as the money it owes to the government each week has increased over the last half-decade.

A spokesperson said prices were going up as c2c’s car parks are less expensive than others in the areas.

“We believe c2c’s car park prices offer good value compared with local alternatives and the price of parking at other stations within Essex,” the company said.

“The money from car park charges is funding our payments back to the government, which we have increased to record levels and are now over £1m more every week compared with five years ago.”

Commuters leaving their cars at Purfleet, Dagenham Dock and Rainham will now pay £5.80 for a daily pass, while the price of an annual ticket increases £58 to £891.

The rises will add to commuters' woes after rail fares went up by 3.1 per cent at the start of the year, adding over £100 to many season tickets.